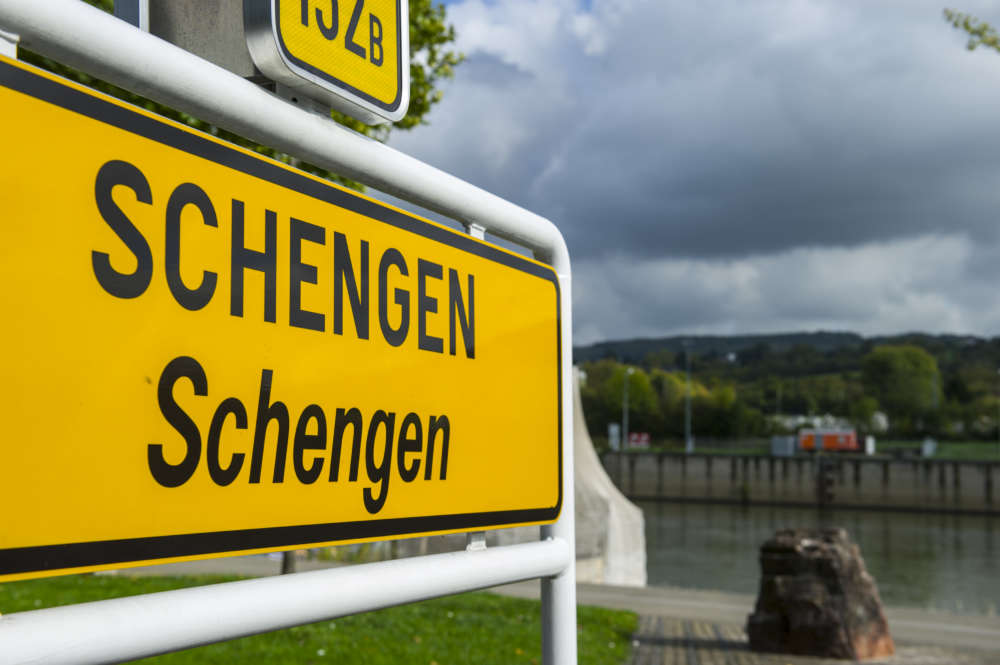 EU government experts have agreed that blocking cross-border movement within the bloc of people with coronavirus symptoms would be counter-productive and that quarantine was the preferred option, EU officials said on Thursday.

European states which are members of the open-border Schengen area have stepped up planning over measures to contain the coronavirus after the epidemic flared in the continent last week from hotspots in northern Italy, following its first emergence in China in December.

So far, EU and Schengen states have no intention to introduce border checks to tackle the epidemic, a spokeswoman for the EU Commission told reporters.

At a meeting on Wednesday, EU experts agreed instead that sending people potentially infected with the virus back at borders would help spread the disease, an EU official said, adding that this position would be reviewed weekly.

“Refusal of entry is not considered an appropriate preventive or remedial measure as the virus would spread further,” the official said, reporting the results of the meeting. Potential patients could keep moving around in their own countries without being properly treated.

The official added that quarantine measures for those with symptoms were considered much more effective. At EU external borders, experts advised instead to have “systematic” checks for those arriving, the official said.

Decisions on imposing temporary border checks are made by national authorities and cannot be vetoed by the EU Commission, the EU executive arm.

But states are obliged to notify new measures to Brussels.

The open-border European area risked imploding during the 2015 migration crisis as many states imposed border checks, crippling the free movement of people.

Six states still have border checks in place at certain borders until May to prevent terrorist risks and irregular migrant movements. They are Germany, France, Austria, Denmark, Sweden and Norway.

These temporary border checks will expire in May.

States could impose new checks on health grounds if they wished so, the official said, in what would an unprecedented move, as border controls have at present never been introduced because of epidemics.