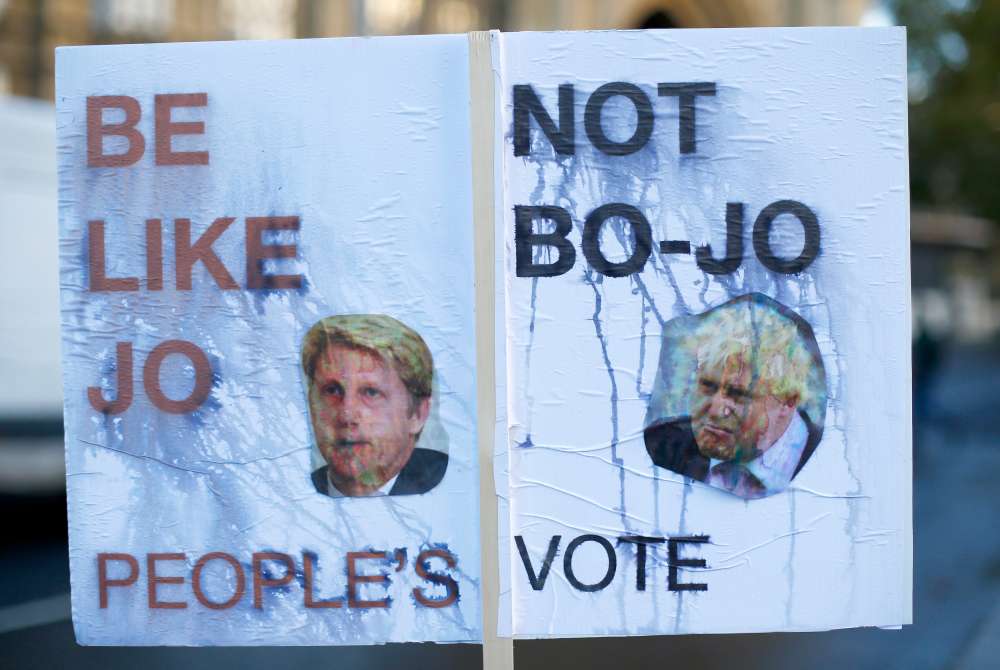 The European Union’s executive is due to propose on Tuesday that Britons be allowed to visit the bloc without visas after Brexit, diplomatic sources and officials in Brussels said.

EU Brexit negotiator Michel Barnier will update the European Commission on divorce negotiations with Britain, which British Prime Minister Theresa May said were “in the endgame” but remain stuck over the Irish border.

EU diplomats were not holding their hopes high for a breakthrough this week that would allow for a summit of national leaders to rubber-stamp a Brexit deal this month.

While a deal is possible in December, delays raise the risk of the most damaging scenario of Britain leaving the EU next March without agreements in place to mitigate the damage.

Deal or no-deal, the Commission was due to propose exempting the UK from the list of countries whose citizens require visas to travel into the EU, the sources said, on a reciprocity basis.

The Commission will also look on Tuesday at no-deal contingency planning of the remaining 27 EU states. It will also consider updating the EU’s 2030 energy efficiency targets to take account of Britain’s departure.

By In Cyprus
Previous articleMan tied up and robbed by drinking buddy; suspect wanted (pictures)
Next articleMediterranean Migrant Arrivals Reach 102,611 in 2018; Deaths Reach 2,043