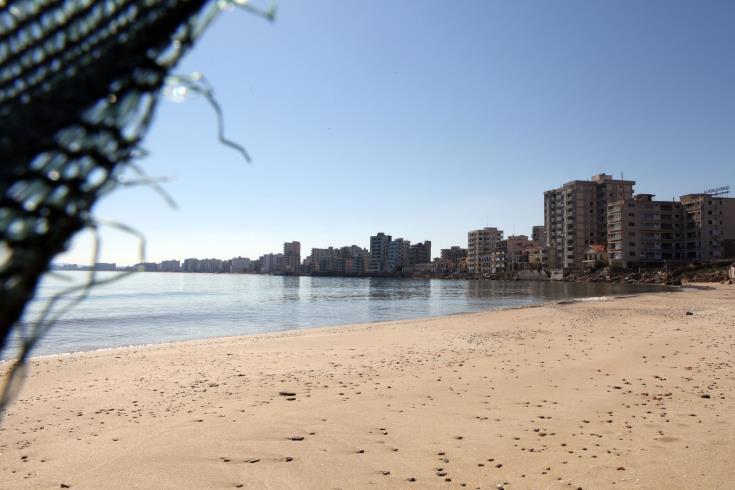 The European Union deplores actions regarding the opening of the fenced off area of Varosha and statements contradicting the UN principles for a settlement of the Cyprus question, the High Representative Josep Borrell has said.

He also warned late on Sunday that “these (actions) will cause greater distrust and tension in the region and should be urgently reversed”.

“Today’s (Sunday’s) developments in Varosha come at a time when attempts to create space for dialogue are ongoing, and the speedy resumption of negotiations under the auspices of the United Nations (UN) for a comprehensive settlement and re-unification is needed on the basis of progress achieved so far,” he added in a written statement.

The European Union stands ready to play an active role in supporting these negotiations and finding lasting solutions, he also said.

The EU also reaffirmed the importance of the status of Varosha, as set out in relevant United Nations Security Council Resolutions, in particular Resolutions 550 (1984) and 789 (1992).

“No actions should be carried that are not in accordance with these resolutions…It is imperative for Turkey to contribute in concrete terms and undertake responsible actions with a view to creating a conducive environment for negotiations”, Borrell said.

“The EU’s message is very clear:  there is no alternative to a comprehensive settlement of the Cyprus problem other than on the basis of relevant UN Security Council Resolutions”.

Borrell also said that a stable and secure environment in the Eastern Mediterranean and the development of cooperative and mutually beneficial relationships amongst all partners in the region, bilaterally and multilaterally, is in the EU’s strategic interest.

By Annie Charalambous
Previous articleIncreased cloud coverage at times on Monday, 23 C inland
Next articleMacron: Europe needs its own sovereignty in defence, even with new U.S. government