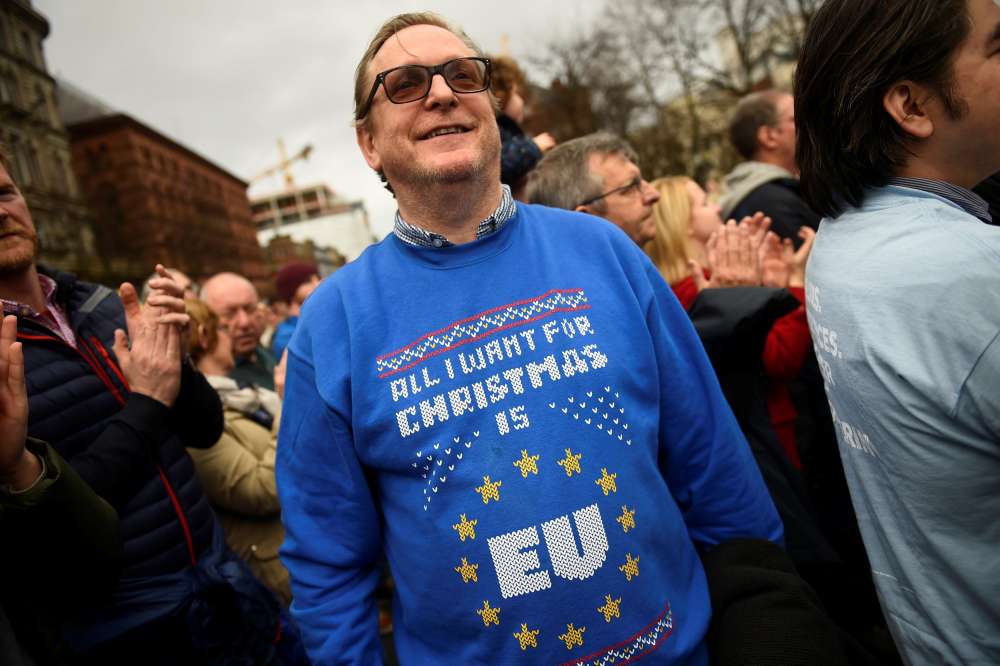 Judges at the European Union’s highest court will hear a case on the Brexit process on Nov. 27, reviewing whether Britain can unilaterally withdraw its decision to leave the EU, the Court of Justice said in a statement on Tuesday.

The case was raised to the Luxembourg justices by a Scottish court, where people opposed to Brexit asked for a ruling that would clarify the interpretation of Article 50 of the EU treaty, under which London gave two years notice of its departure.

It is not clear when the ECJ might deliver a final ruling.

British Prime Minister Theresa May insists that Britain will leave the EU in March but faces a battle in parliament in the coming weeks to approve a potential treaty intended to ease the country’s departure and limit disruption from the move.