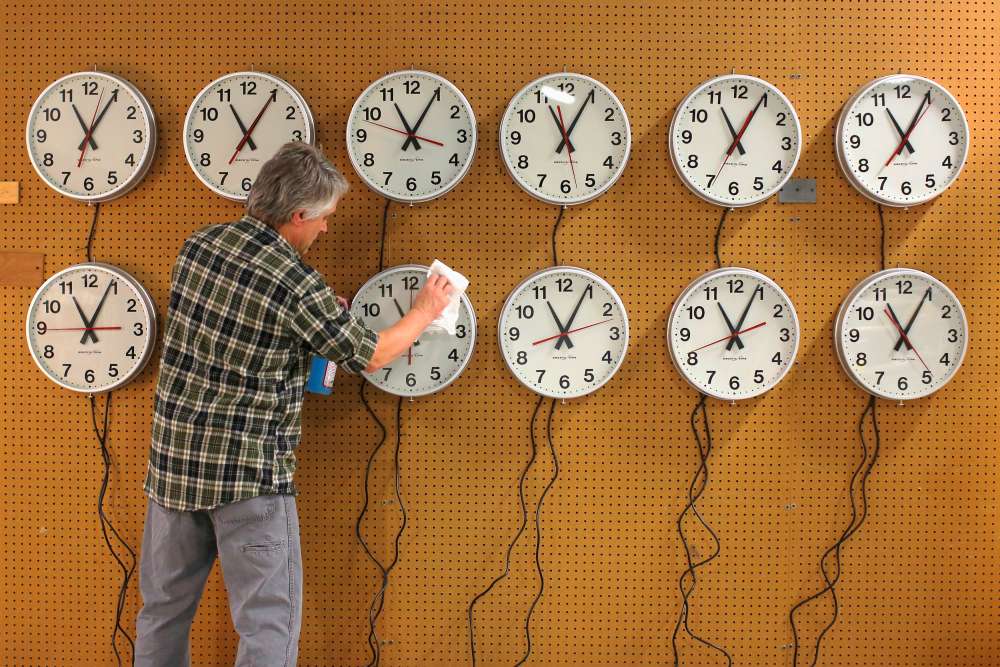 European Union governments are seeking more time to debate whether and when to scrap the twice-yearly clock change, dismissing an EU executive proposal to do so in 2019.

Last month, European Commission President Jean-Claude Juncker announced a plan to stop changing Europe’s clocks next year, after millions of people responded to a survey by calling for the decades-old practice to end.

Norbert Hofer, transport minister of Austria, whose country holds the six-month rotating presidency of the European Union, told reporters after a meeting of fellow transport ministers in Graz, Austria, on Monday that 2019 was too soon.

Hofer said there was broad support for Austria’s proposal that the switch to permanent winter or summer time should take place instead in 2021. The airline industry, for example, had said it needed 18 months to prepare, he said.

Hofer said Austria agreed that the switch should take place, given studies showing clock changes had a negative effect on people and animals and that they did not meet their original goal of saving energy.

“There was a majority of countries for ending clock changes. Three countries were sceptical and one was concerned that we could end up with a patchwork of different time zones,” Hofer told a news conference a day after clocks went back an hour for winter.

The sceptics were Britain, Sweden and Poland. Britain will have no say in the matter come March, when it leaves the Union — though whatever decision the EU eventually takes, London may find hard to ignore.

Monday’s meeting was a first informal discussion with no decision due. The transport ministers’ next formal meeting is on Dec. 3.

The Commission wants each EU government to decide by April which time zone they want to be in permanently — whether in October 2019 they want to stay in summer time year-round or turn their clocks back one last time to permanent winter time.

However, EU Transport Commissioner Violeta Bulc said there was now a possibility that more time might be needed.

Danish Transport Minister Ole Birk Olesen said there needed to be a full public debate on the issue, which had not yet happened in Denmark, and it was not realistic to scrap clock changes next year.

Luxembourg, where nearly half the local workforce actually lives in Belgium, France or Germany, urged a continued harmonised system, its minister saying it would be “catastrophic” if those countries were on different time zones.

Countries in the north, with sharper seasonal differences in hours of daylight, and notably those like Britain and Sweden with big differences between north and south, may face especially difficult choices.

Even in countries where there is a consensus to scrap clock changes, there is not necessarily agreement on whether to pick summer or winter time. Estonian minister Kadri Simson forecast a “heated debate” over which time to pick.