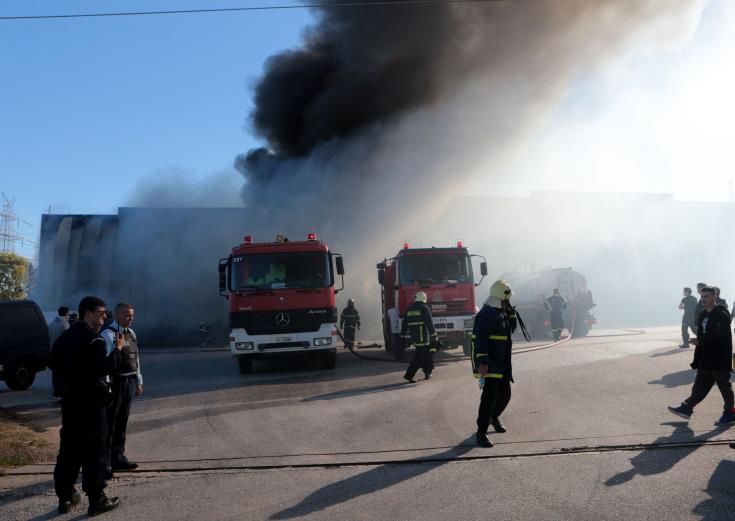 EU 28 member states spent €31,2 billion of government expenditure for `fire-protection services` in 2017, whilst almost 300,000 persons were employed as fire fighters in the European Union (EU).

Overall, in the EU, the public expenditure on fire-protection services remained stable as a percentage of total expenditure since the beginning of the time series in 2004.

In 2017, the ratio of government fire-protection expenditure to total expenditure varied across EU Member States from 0.1% of the total expenditure in Denmark, 0.2% in Malta, 0.3% in Portugal, Luxembourg, Ireland and Austria, and 0.4% in Cyprus (and other 8 member states) to 0.6% in Greece, Netherlands, Croatia and Estonia, 0.7% in Latvia, Lithuania and Romania, and 0.8% in Bulgaria.

By In Cyprus
Previous articleSt. Mamas casket, saved from auction, to be handed over to Morphou Metropolis
Next articleEconomic sentiment improves in April, UCY’s ERC says