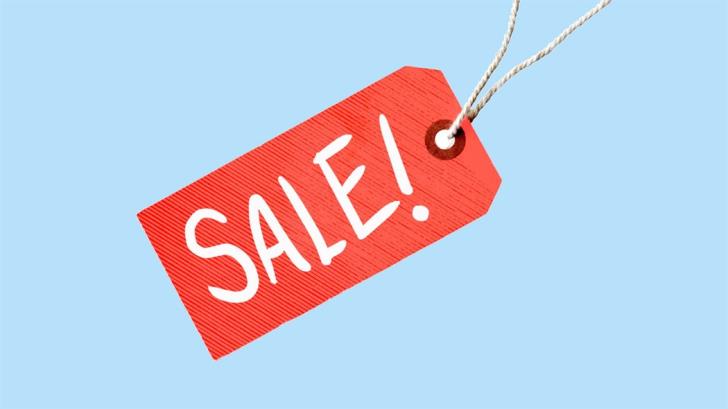 Even though the Mediterranean island has no specific sales period, many Cypriots used to associate summer holidays in other European countries with official sales, according to Philenews.

Up until last year, that is, before the novel covid-19 pandemic affected shopping and travel habits.

Many countries have fixed dates for summer and winter sales, according to the Network of European Consumer Centres which provided the following data:

Germany: End of August to early September, end of January to beginning of February.

Austria: From July to August and from January to February.

Bulgaria: From July to August and from January to February.

Finland: From mid-June to early August and before Christmas to early February.

Hungary: the sales period is not legally regulated.

Ireland: Usually from June to July and after Christmas until the end of January.

Iceland: Usually in July and January.

Italy: Depending on the region, usually from 7 July for 30 days and from 7 January for 30 days.

Latvia: Usually in the middle or end of the season.

Lithuania: Usually at the end of summer and after Christmas at the beginning of January.

United Kingdom: There is no specific sales period.

Slovakia: Usually after the summer season and right after Christmas.

Sweden: Usually in July and immediately after Christmas.