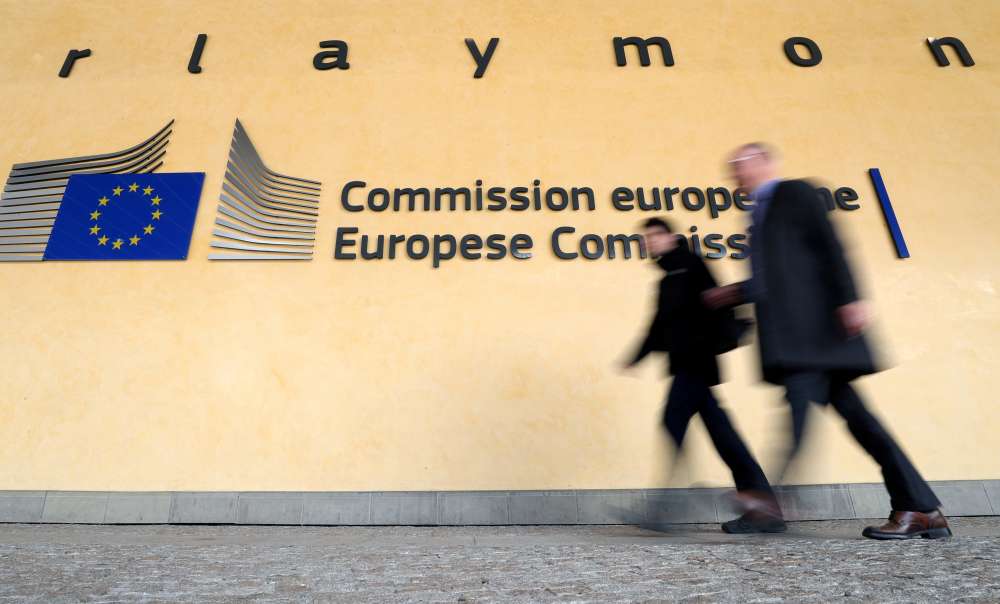 The European Commission said on Thursday it was taking further steps to end illegal tax breaks in the yacht industries of Italy and Cyprus, first brought to light in the Paradise Papers leaks.

Today’s legal proceedings also form part of the Commission’s ongoing efforts to stamp out unfair tax avoidance practices in the EU, it added.

As part of today’s infringement package, the Commission has decided to refer Italy to the Court of Justice for the EU for its failure to address an illegal system of exemptions for fuel used to power chartered yachts in EU waters.

At the same time, the Commission has decided to send reasoned opinions to Italy and Cyprus for not levying the correct amount of Value Added Tax (VAT) on the leasing of yachts. Tax breaks of this type can lead to major distortions of competition.

Due to the size of this sector, these illegal and favourable tax regimes also run counter to the fiscal consolidation processes of these Member States.

Since the beginning of its mandate, the Juncker Commission has been at the forefront of European and international efforts to combat tax avoidance and tax evasion. When it comes to VAT, recent Commission initiatives seek to put in place a single EU VAT area which is less prone to fraud and would enhance cooperation between Member States. The issue of VAT fraud transcends national borders and can only be solved effectively by a concerted, joint effort of Member States.