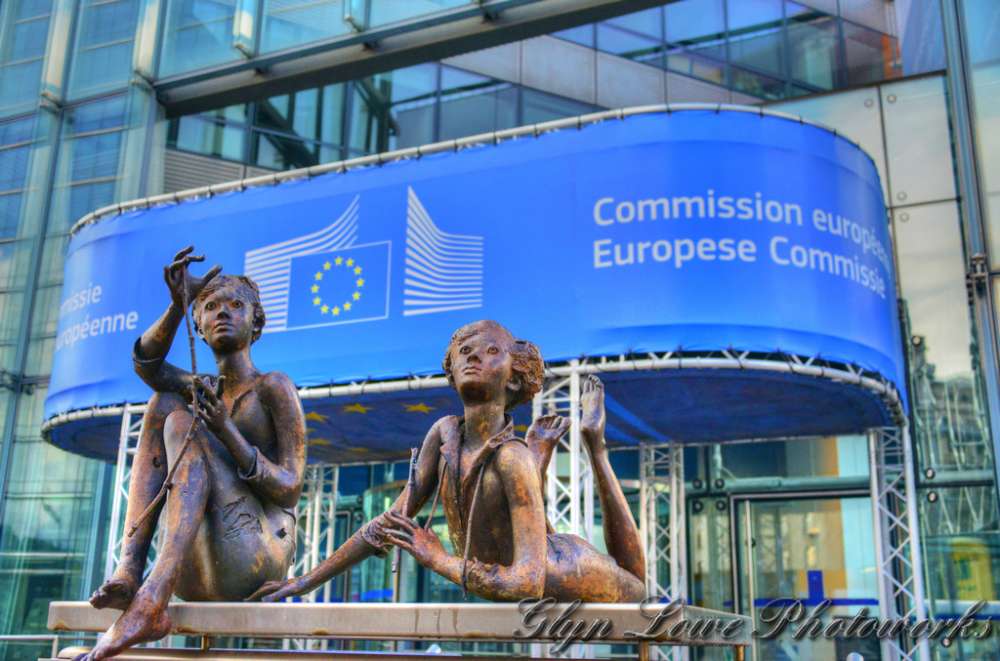 The Commission opened this infringement case in 2013 based on a series of complaints from EU citizens who bought real estate in Cyprus.

The Commission found that the Cypriot authorities were not effectively enforcing neither the Unfair Commercial Practices Directive nor the Unfair Contract Terms Directive.

The Commission has been in contact with the Cypriot authorities, which responded positively to several of the concerns raised by the Commission on the transposition and implementation of the two directives.

However, the matter has not be resolved so far. Cyprus now has two months to reply to the arguments raised by the Commission. Otherwise, the Commission may decide to send a reasoned opinion to the Cypriot authorities.