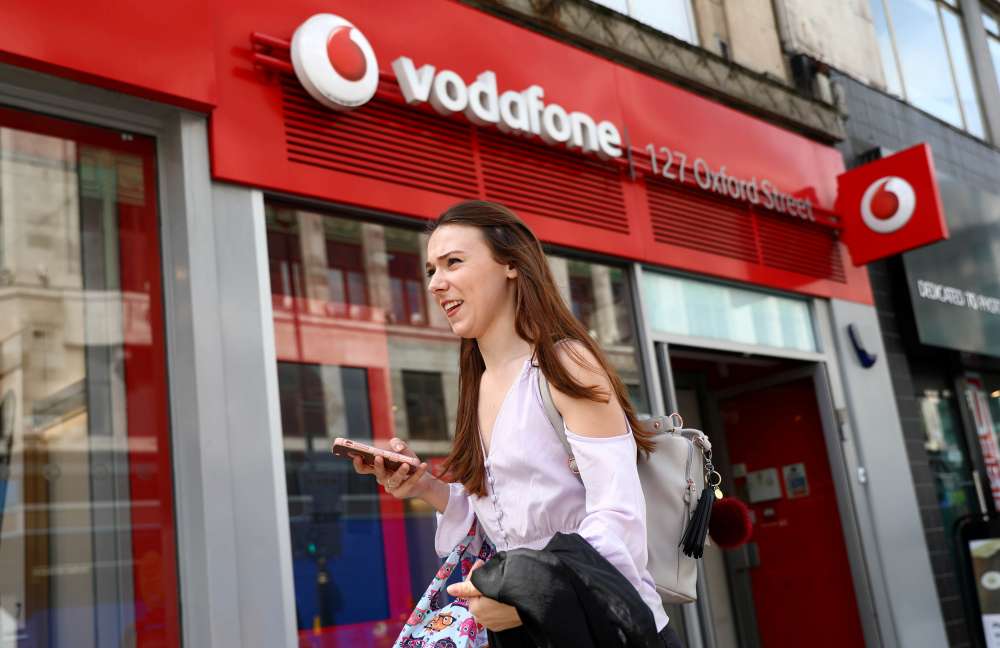 The deal is the standout move by Vodafone in its bid to become a provider of superfast broadband and pay-TV, rather than just a pure mobile provider. The strategy, launched by former CEO Vittorio Colao, is designed to increase customer spending and deepen user loyalty.

For John Malone’s Liberty Global, the cable exit brings rich returns for assets worth more to an acquirer who can bundle them with other services than as a standalone business.

Shares in Britain’s Vodafone, the world’s No. 2 mobile operator, rose 1 percent after the European Commission gave the green light for the two groups to combine networks and better take on German market leader Deutsche Telekom.

“In our modern society access to affordable and good quality broadband and TV services is almost as asked for as running water,” she said.

In order to get the deal through the regulator, Vodafone had to agree to give smaller rival Telefonica Deutschland access to its enlarged high-speed broadband network.

Deutsche Telekom said the concessions did not go far enough to avoid limiting the variety of media and programming on offer to consumers and said it was considering whether to appeal.

Nick Read, Vodafone’s chief executive, has described the deal as transformational for the four markets of Germany, Hungary, Czech Republic and Romania, offering high speeds for consumers and renewed competition among operators.

Vodafone and Unitymedia, Liberty’s German business, operate in different parts of the country and do not compete head to head.

But a merged entity will have a very strong position in cable and broadband, in particular to multi-family apartment blocks, leading competitors to urge regulators to step in and ensure that they also have “last-mile” access to households.

The networks will cover 23.7 million households and will help Telefonica Deutschland to move up from its distant third position in fixed-line broadband, behind Deutsche and Vodafone.

Reuters reported on June 26 that the deal was set to go ahead.