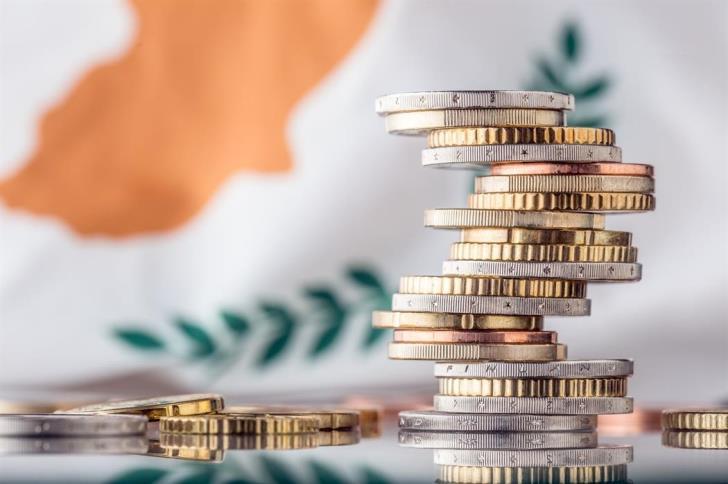 The European Commission has approved a new bill drafted by the Finance Ministry on a €1 billion scheme to support the self-employed and enterprises affected by the coronavirus outbreak.

The bill will be tabled before parliament for urgent approval in September when MPs return back from summer holidays, Philenews reported on Wednesday.

In essence, the bill will replace a law approved in April by the parliament then in session and in which amendments by political parties had been incorporated. A new parliament was elected in May.

The European Commission did not agree with the law as it was formulated and had made recommendations to the Republic which proceeded with the drafting of new legislation.

After relevant reviews, the Commission approved the new bill and informed the Ministry on Tuesday.