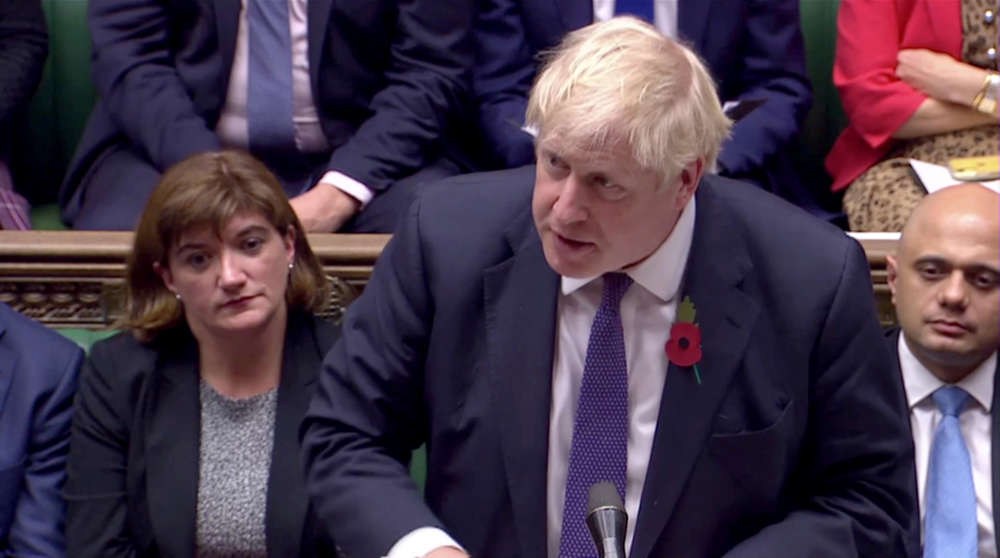 The European Union agreed a three-month flexible Brexit delay on Monday but the British parliament rejected Prime Minister Boris Johnson’s bid to end the political paralysis with a Dec. 12 election.

Days before the United Kingdom was formally due to leave the EU on Oct. 31, Brexit hangs in the balance, with British politicians still arguing over how, when or even if the divorce should take place at all.

Johnson, who vowed to deliver Brexit “do or die” on Oct. 31, has repeatedly demanded an election to end what he casts as the nightmare of a deadlocked political system that is sapping trust in democracy by preventing any Brexit outcome at all.

But just hours after the 27 countries that will remain in the EU agreed to his reluctant request for a delay, Johnson’s attempt to force a Dec. 12 election secured only 299 votes in favour – short of the 424 that would have secured the required two-thirds majority. It was the third time he had failed to call an election.

Johnson’s defeat means he is now likely to seek a different route to an election – by passing a law with a simple majority that bypasses the 2011 Fixed-term Parliaments Act.

To do so, he would need the support of opposition parties such as the Scottish National Party (SNP) and the Liberal Democrats, which have been pushing for a Dec. 9 election, along with a guarantee that Johnson will not resume debate on the divorce deal he has agreed with Brussels.

After almost four years of tortuous discussion about Brexit, the United Kingdom remains divided over a divorce that removes what was once considered to be one of the West’s most stable democracies from the European project.