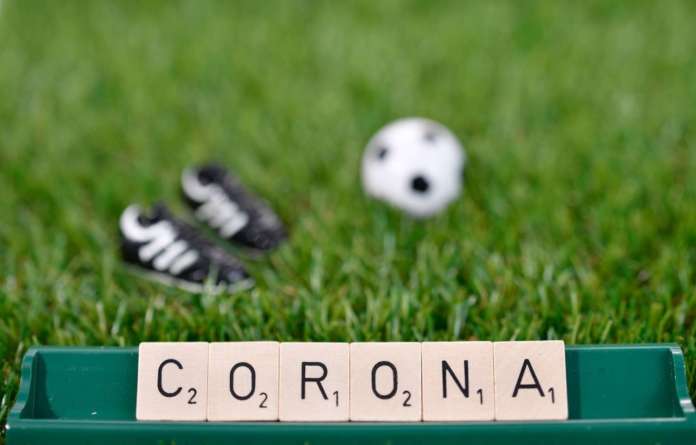 Information about several positive cases of coronavirus detected in Ethnikos Achnas FC has been confirmed.

The latest information indicates that the second diagnostic test the footballers, the technical staff and the staff of the football department of the team underwent after the positive case that emerged on Tuesday showed that there are other footballers also positive to the virus.

Unconfirmed information states that the number of positive cases is in the double digits and therefore it is a given that the cup match between Ethnikos Achnas and Aris Lemesou will not be held as scheduled for Wednesday night, September 23rd at 19:00 pm.

The announcement by the Cyprus Football Association for the postponement of the match states that a new date for the match will be announced at a later stage.

By In Cyprus
Previous articleAdditional covid measures in Larnaca in effect as of Thursday
Next articleEthnikos Achnas FC: number of now confirmed COVID-19 cases skyrockets to 17