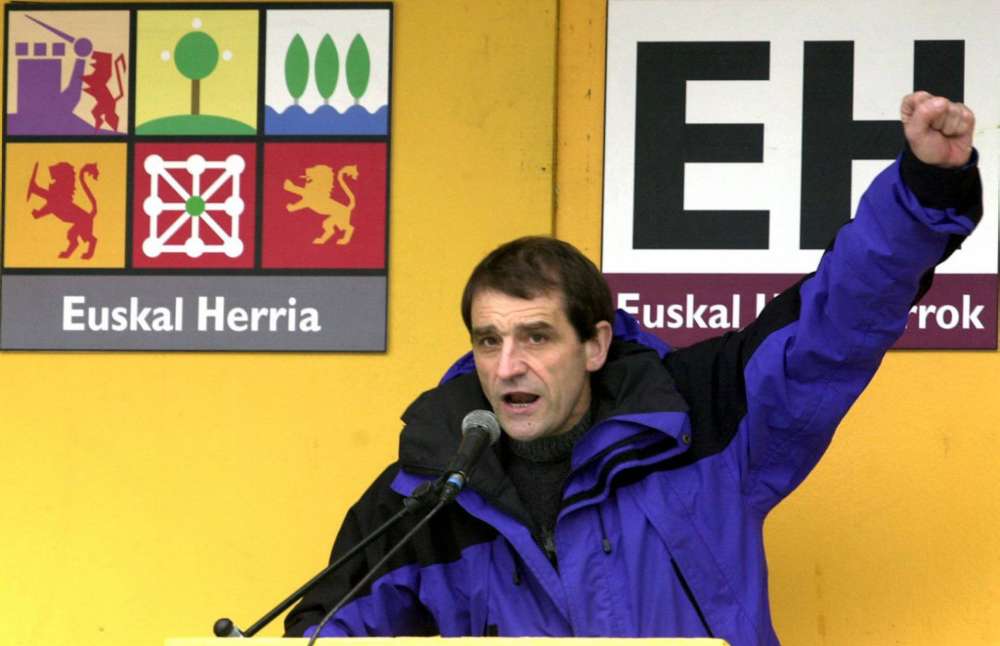 Josu Ternera, one of ETA’s most high-profile leaders and accused by Spanish authorities of taking part in a 1987 attack by the Basque separatist group that killed 11 people, has been detained in France, the Spanish government said.

Ternera, 69, also known as Antonio Urrutikoetxea, was held in the Haute Savoie region in a joint Franco-Spanish operation, the interior ministry said in a statement.

Spain’s Supreme Court issued an international arrest warrant against Ternera in 2002 over his alleged involvement in that attack.

ETA (Euskadi Ta Askatasuna, or Basque Country and Freedom) announced in April 2018 that it had completely dismantled all its structures, ending a 50-year guerrilla campaign.

It declared a ceasefire in 2011 and handed over weapons in April 2017, bringing Western Europe’s last major armed insurgency to a close.