ESM’s Regling does not foresee another crisis coming for Cyprus 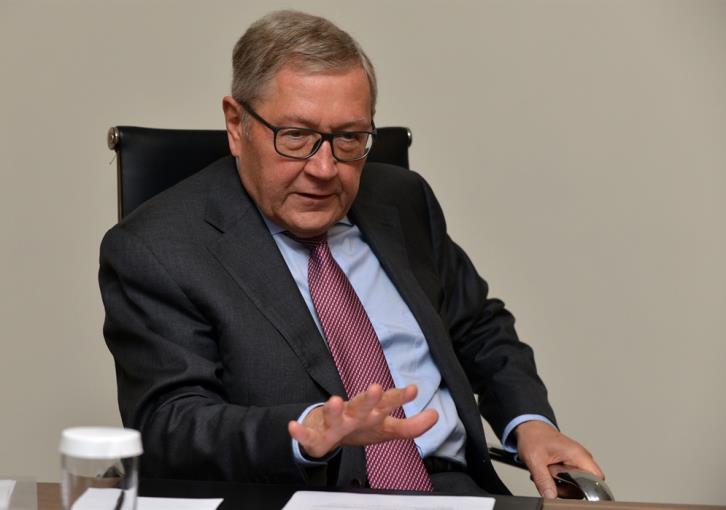 European Stability Mechanism (ESM) Managing Director Klaus Regling does not foresee another crisis coming either for Europe or for Cyprus.

He was talking to Phileleftheros on the sidelines of The Economist conference in Nicosia earlier this week.

He also said that Cyprus has solid growth, but it is, like any other economy, subject to overall and country-specific vulnerabilities.

And that external risks such as Brexit, protectionism and high exposure to financial market volatility may affect the country’s growth.

Regling said the future challenges for Cyprus are lying in the banking sector and called for further measures to be taken in order to reduce the non-performing loans (NPLs).

At the same time, he sent the message that Cyprus must differentiate its economic model and invest in higher education, shipping, and solar energy.

On the controversial citizenship by investment scheme over which Cyprus has made headlines he last couple of weeks, he said that it’s very important to avoid misuse.