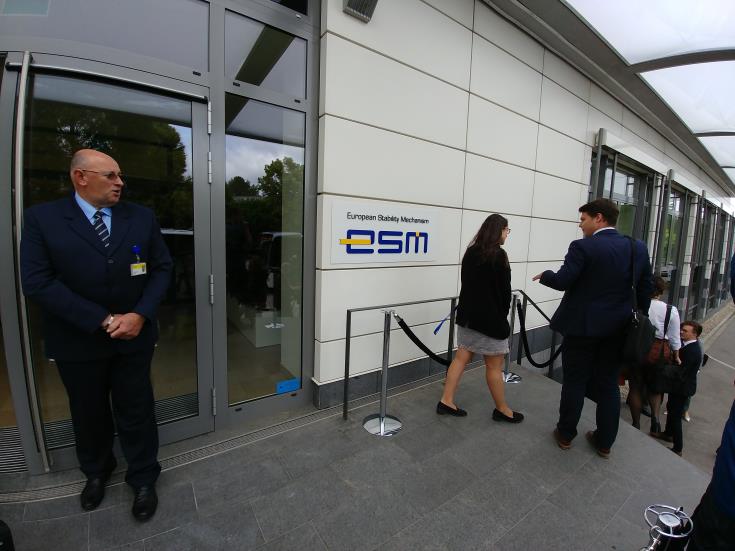 The European Stability Mechanism has sounded a warning over Cyprus’ inefficient legal framework to tackle the high burden of non-performing loans burdening the island’s banking system.

“The high NPLs remains a key vulnerability for banks, which suggests the need for a reform in the insolvency and foreclosure framework and poses a risk for the economy going forward,” the ESM said in its 2017 annual report approved on Thursday.

Cyprus in 2013 borrowed a total of €6.3 billion from the ESM, as part of an EU – IMF financial assistance package. The high NPLs amounting to €22 billion constitute the most pressing issue facing the Cypriot economy after the 2014 financial crisis.

The ESM, Cyprus largest individual creditor, pointed out although the necessary frameworks aiming at reducing NPLs are in now in place “they are still inefficient  and little used.”

Instead, the ESM underlined, “the banks are more and more in favour of offloading impaired assets from their balance sheets mostly via debt-to-asset swaps, which deliver NPL reduction in the short-run but leave banks with significant exposure to the real estate sector.”

Furthermore, the ESM acknowledged Cyprus’ “impressive” fiscal performance and strong growth rates following the programme exit, highlighting however that to boost economic resilience Cyprus needs to consolidate public finances by further reducing debt and counteracting the concentration of economic activities by diversifying from the tourism and construction sectors.

The ESM also stressed the slowed pace of reforms particularly in the areas related to public administration and the judiciary.
Moreover, according to the ESM, Cyprus in 2017 saved around 2% of GDP due to the cheap loans provided by the ESM. The ESM is funded by bonds issued to the market with low interest rates due to its AAA status.

From 2013, until 2017, the Cypriot taxpayer saved an average 1.6% in interest expenditure due to the ESM loans. The savings are estimated by comparing the interest rates Cyprus would pay if it borrowed from the capital markets.