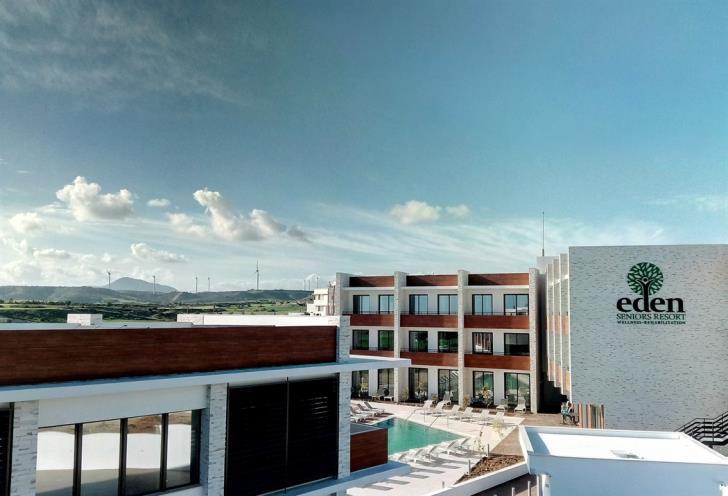 The foreign man, who had tested positive to COVID-19 and had escaped from Eden Resort Hotel where he had been on quarantine, has been arrested in Limassol.

Following a tip, the Limassol CID found the man driving a vehicle in the area of Ypsonas and having a 33-year-old woman as a co-driver.

The man attempted to escape, colliding into the police vehicle but he was finally arrested.

A quantity of methamphetamine crystal plus 960 euros were found on him.

The 33-year-old was also arrested and is being held.