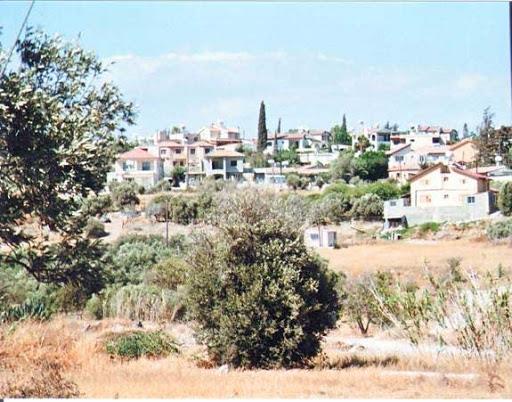 23 permanent British residents of the village were not allowed to cast their vote because of Brexit that came into effect on January 31.

Voter turnout was at 78.6%, with 1,006 eligible voters casting their ballots. Andreas Aresti received 435 votes, 357 went to Elpidophoros Kyriakides, and 204 to Soteris Gregoriou. Five votes were white and another five were invalid.

All three candidates were running independently.

Vote counting was completed at 6.45 pm and shortly after, Limassol’s district officer Marios Alexandrou declared Aresti as the new community leader of Erimi.