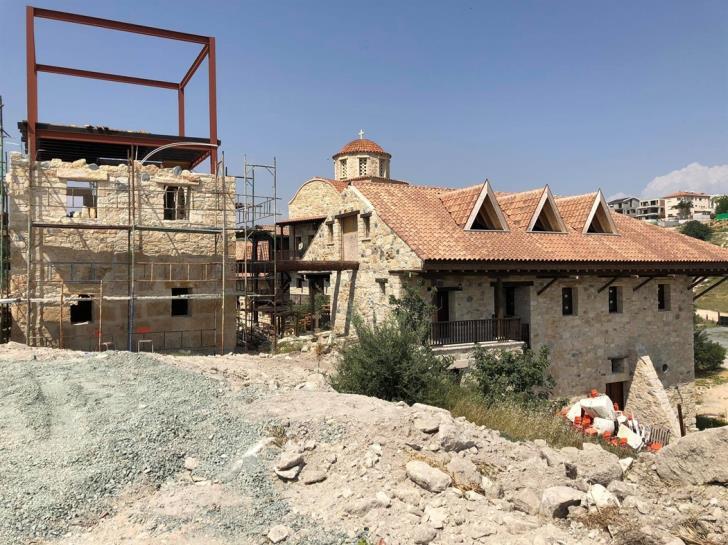 Police booked 14 faithful on Thursday for attending a church service in Erimi in violation of lockdown decrees, after tracing the owners of cars parked outside the church despite not finding a congregation inside.

The unusual standoff started when police arrived at the St George church in Erimi yesterday after being tipped off of a service underway.

16 cars were parked outside but upon entering the church, police found only two members of the public and monks.

Speaking on state radio on Friday morning, police spokesperson Stelios Stylianou said that police had found all church doors shut when they arrived at the scene, and it was only after several hours that they managed to enter finding only two faithful and priests.

“The rest were either hiding or had escaped,” he said.

Stylianou said that after identifying the owners of the cars that were parked at the scene through their licence plates, police booked 14 people.

The case is expected to go to court, while investigations are ongoing.

Speaking to CNA, chief of police Kypros Michaelides described the case as ‘serious’, hence it being referred to court.

“We won’t do anyone any favours as our priority is to safeguard public health,” he said.

According to CNA, so far 14 people have been called for questioning, including the church’s priest, while a case file will be put together that will be presented to the Attorney General to make a decision.