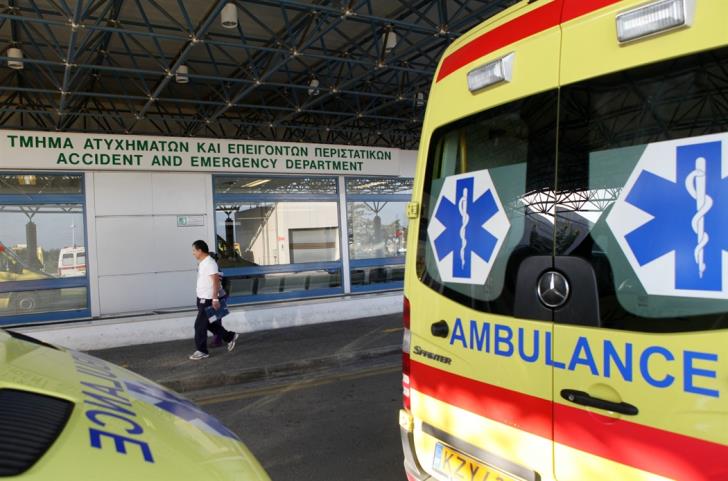 First Aid doctors said they waited for five hours for their specialist colleague who was on duty to respond when they called him for an emergency involving a young man with multiple injuries, Philenews reported on Tuesday.

The young man was seriously injured in a recent car accident and had been transferred to the emergency unit shortly after two in the morning after all necessary diagnostic tests were carried out.

However, the on-duty specialist doctor refused to come in before 7:30am and also asked his colleagues to wait until then and not bother him.

The man had to be incubated but this was not possible since, according to internal medical protocol which Philenews has a copy of, cannot be done before the on-duty specialist doctor gives approval.

“This incident is unfortunately one of the many recorded in public hospital emergency units and the problem is not just now occurring but has always existed,” president of the Pancyprian Federation Of Patients Associations Marios Kouloumas said.

“In other words, we see that the specialist doctors who are on duty are called by their colleagues in the ER for consultations and they don’t answer their calls, while there are also cases in which the doctors on duty are at the hospital but respond to calls from the ER too late claiming that they had to deal with other incidents in wards or surgeries,” he added.

He then called on the state’s health services to take control of the situation and for doctors who don’t answer calls from their colleagues in the ER to be held accountable because lives are lost.