Equality Allies at Work: Everyone can be an ally 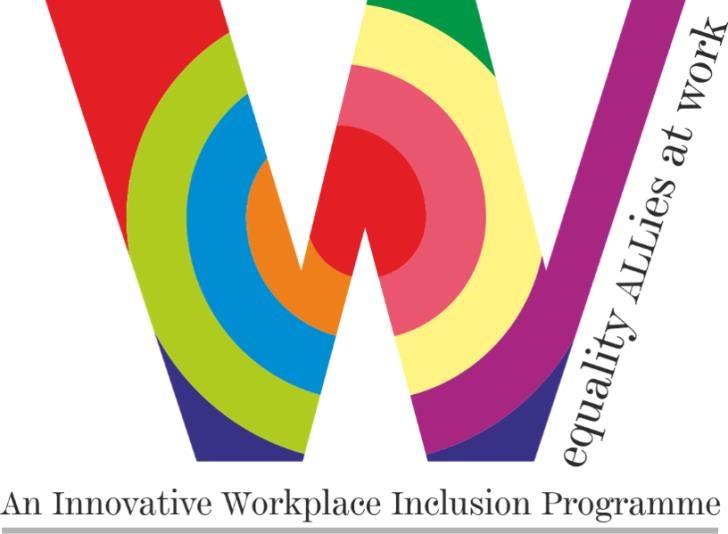 Everyone can be an ally of someone else. This is one of the positive messages to emerge from the newly launched three year programme Equalities Allies at Work.
The programme  is headed by the Business Administration Department of the University of Cyprus and the network includes the Labour Department of the Labour Ministry, the Human Resources Management Association,  NGO Accept-LGBTI and the Cyprus Federation of Business and Professional Women. It is supported by the EU.
The network covers equality at work, from the institutional framework through the NGOs and research.Dr Christiana Ierodiaconou, a lecturer in Business Administration at the University of Cyprus said the programme comes within the framework of social innovation and in this instance tackles the difficulties in access to the labour market faced by women and the LGBTI community.
It aspires to train company officials to develop their own actions within their own companies so that that can become allies for these two groups. She said that both women and members of the LGBTI community, though two different groups with different challenges, face common difficulties when it comes to access to work and specific jobs as well as difficulties in climbing up the ranks and in remuneration, as they are usually paid less.Other problems range from discrimination to prejudice and event violence.
The programme’s objectives are a complete understanding of the needs of the two social groups so as to comprehend through their eyes the problems they face by taking interviews, trade union members and managers of companies as regards this social need.
Interventions are planned at a second level through a series of educational seminars for senior managers mainly sectors and work places which tend to be dominated by men and where there is a culture problem.
By In Cyprus
Previous articleMagical footage of the submerged church of Ayios Nicolaos at Kouris (video)
Next articleCyprus bonds exceed expectations