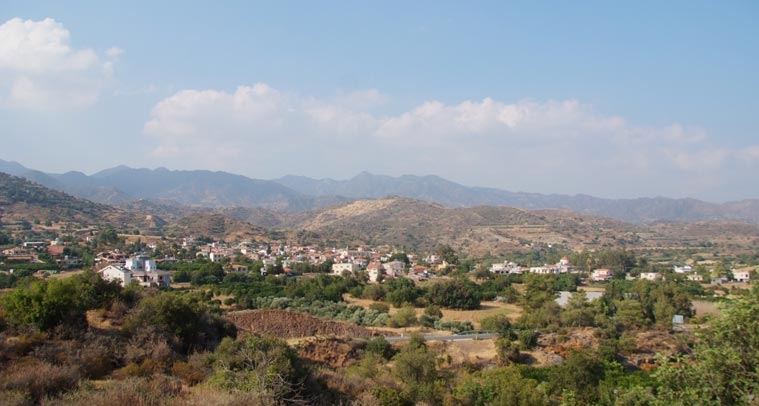 Eftagoneia is a village in the Limassol District of Cyprus, located 4 km north of Kellaki and 28km from Limassol town.

Eptagoneia is at the foot of Papoutsa and belongs to the Pitsilia geographic area and lies in a semi-mountainous area. It is near Arakapas, Kellaki, Akapnou some Limassol’s villages and near Melini and Ora villages that belongs in the Larnaca district.

The village is located in a semi-mountainous area which is surrounded by high mountains, on an altitude of 475 m above sea level, and which is “dressed” in green colours in both spring and summer. 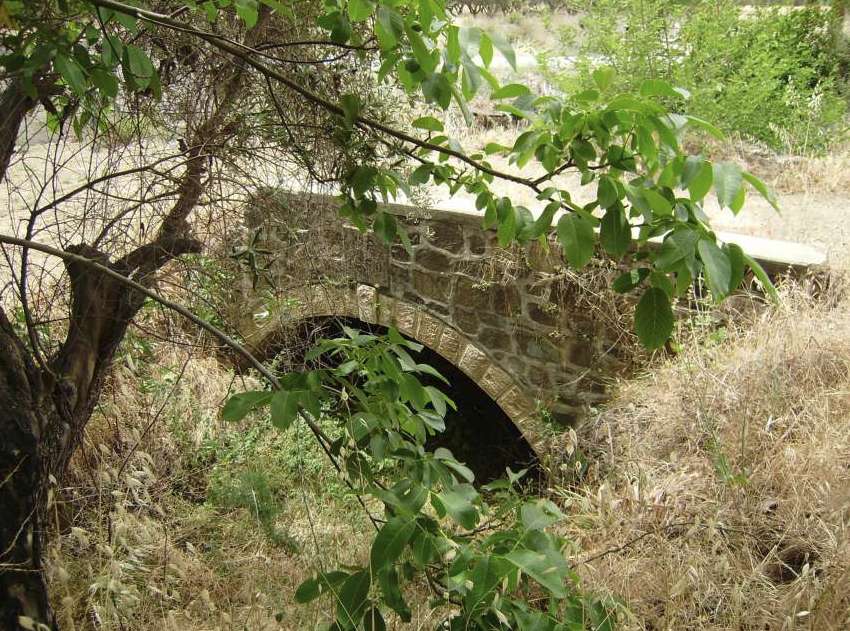 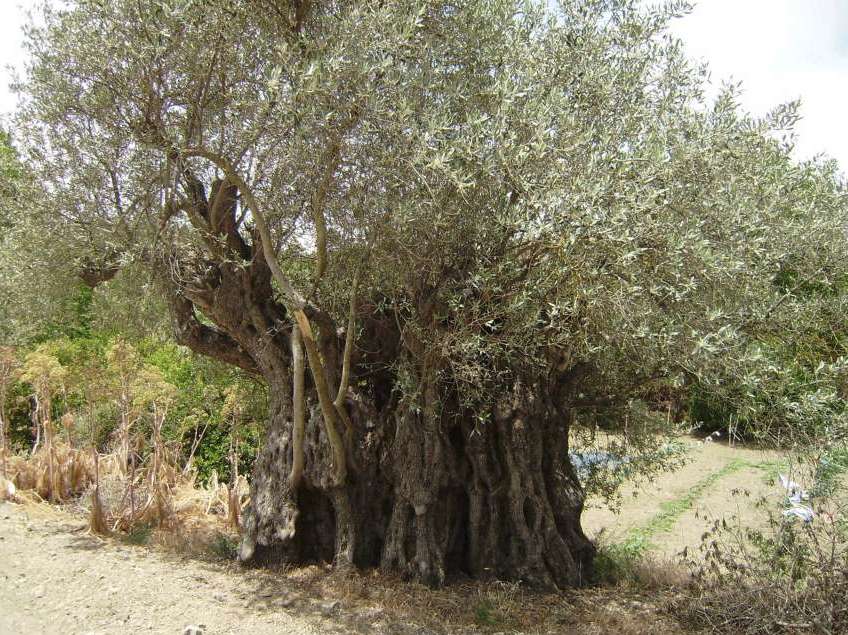 Courtesy of the Community Council of Eftagonia