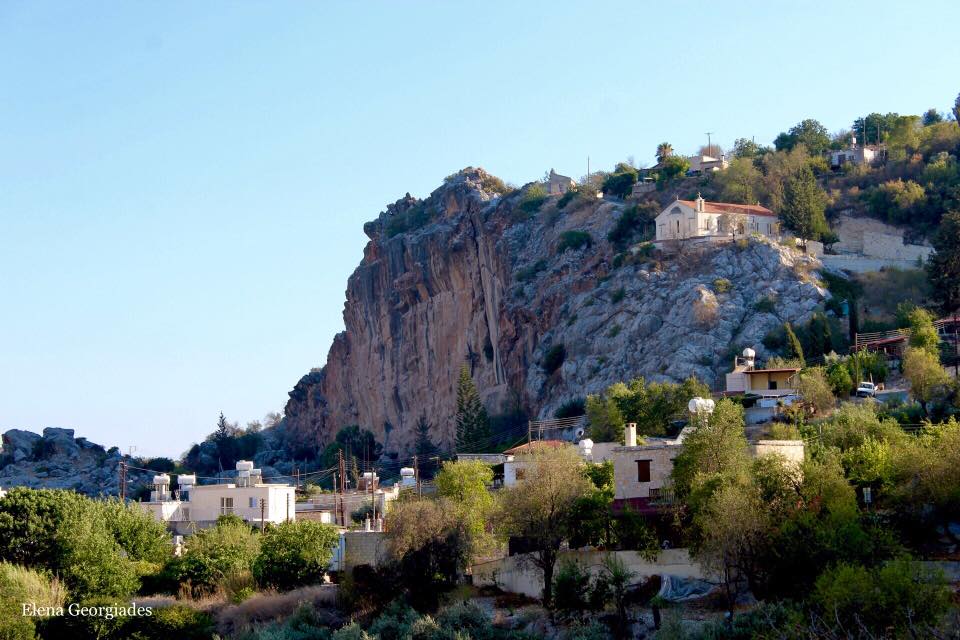 Located in the Pafos (Paphos) region, the small village of Episkopi is immersed in charming natural surroundings with a unique landscape of rugged rocks dotted with grapevines. Just 11 km northeast of Pafos, Episkopi can be reached by taking the exit of Konia to Episkopi from the main roundabout Pafos-Lemesos (Limassol) (by following the E710 route).

The village’s name originates from the fact that it used to be the seat of the bishop (‘episkopos’). In the Frankish period, the Orthodox bishop of Pafos established himself here, after moving his seat from Polis Chrysochous following the persecutions of the Orthodox by the Latins. Prior to this, the village was known as ‘Komi’.

Saint Hilarion the Great (291 – 371 AD) – who is an important religious figure both for the Eastern Orthodox and Roman Catholic churches – spent the last years of his hermit life on a hill outside the village, where he also helped many people by curing them or by casting out demons. Visitors can firstly see the saint’s cell, and can also light a candle later on at the church built in his honour.

The area is a nature-lover’s paradise, and perfect for rambling and walking, thanks to its four organised nature trails, and the stunning Rock of Episkopi; an imposing monolith that is home to rare falcons. Tributaries and streams from the Ezousa River also pass through the village. Information on the village’s natural environment can be found at the Episkopi Environmental Centre.

The village is ideal for agrotourism thanks to its peaceful and green environs. 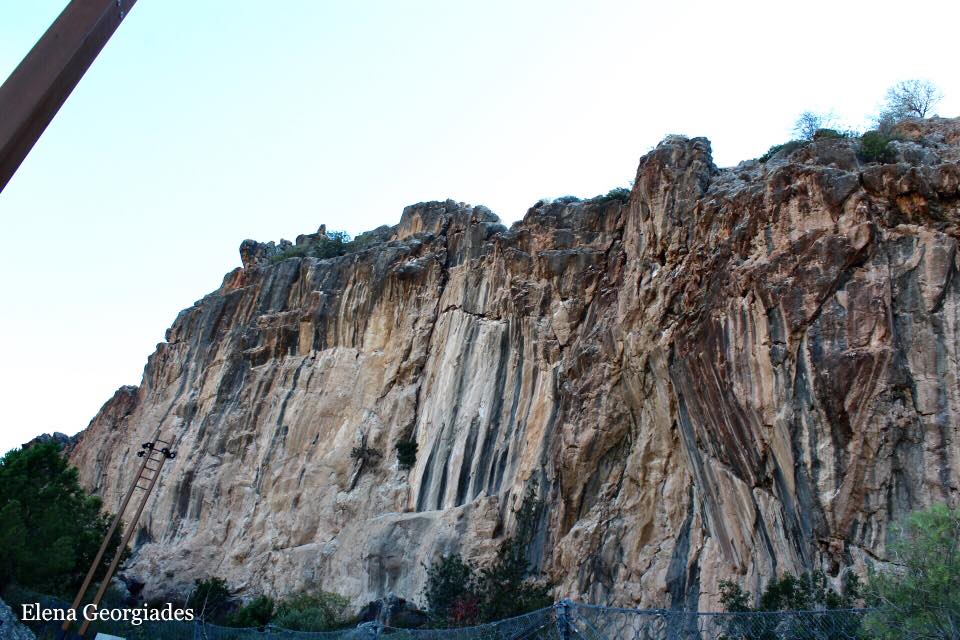