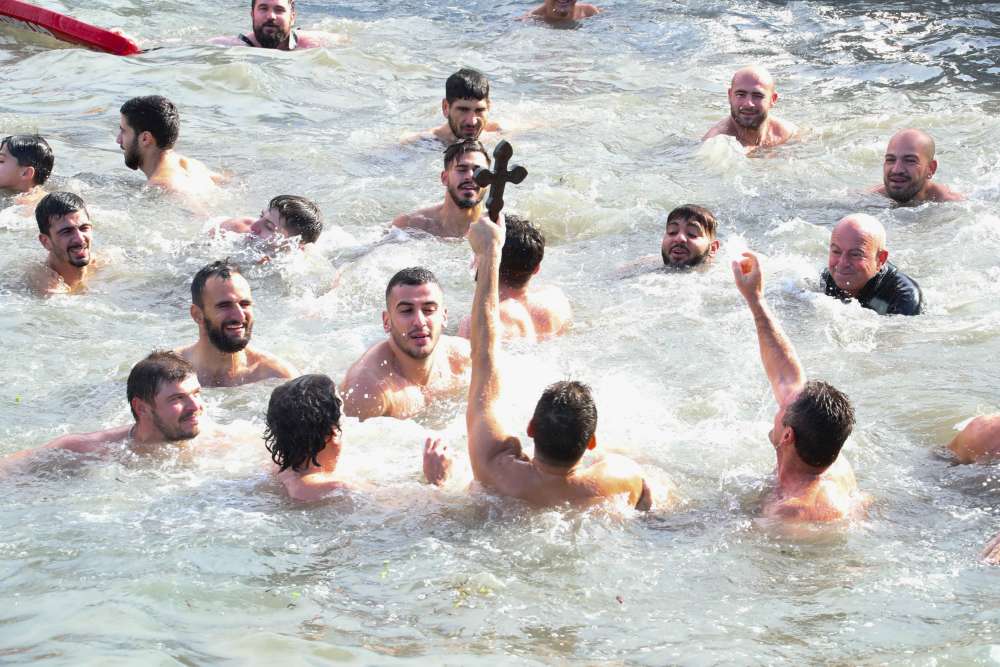 Epiphany Day on January 6, known in Cyprus as “Ta Phota” (“Lights”), is a celebration of the Baptism of Christ in the Orthodox Church.

Each year dozens of Greek-Cypriots mark the religious holiday by diving into the cold water to retrieve a cross cast into the sea by a priest, symbolising the blessing of the waters and the manifestation of Jesus as the son of God.

Epiphany is also the day that the world is cleansed of the mischievous ‘kalikantzaroi’, the goblins that try to torment Christians through the festive season.

Kalikantzaroi are believed to dwell underground and come to the surface during Christmas time. On Epiphany Day, housewives traditionally bake “kserotiana” or “loukoumades” which they throw on the houses’ roofs so that kalikantzaroi would eat and leave.

Here is a delicious loukoumades recipe by the CTO (now Deputy Ministry of Tourism): 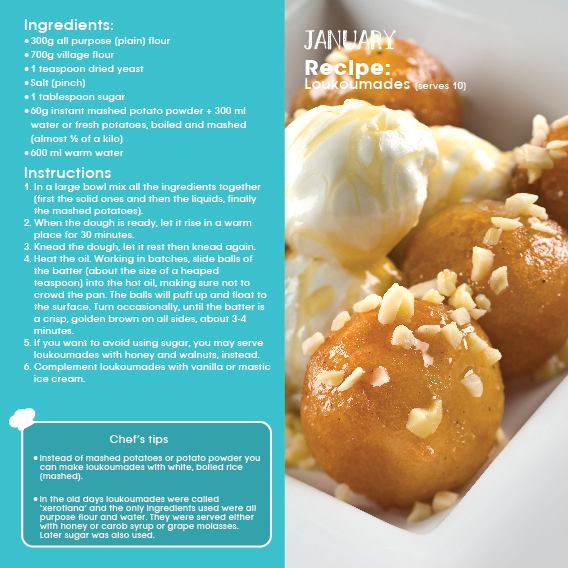