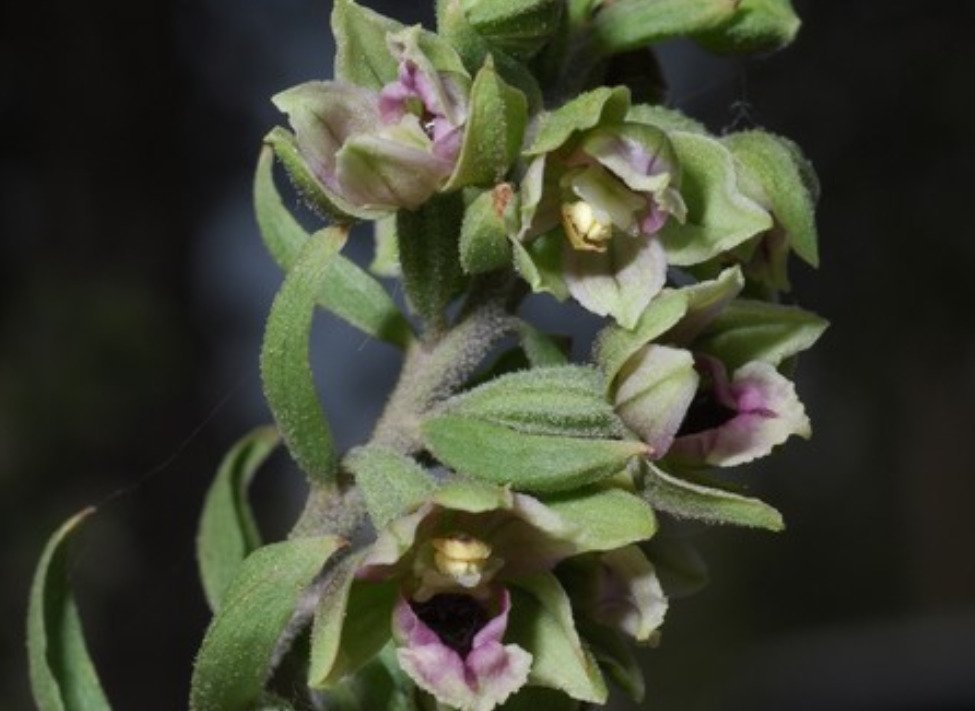 The Agriculture Ministry has picked the beautiful Epipactis condensate as its flower for July, the rare Troodos orchid that blooms in July and August at high altitudes at the Troodos National Forest Park.

Epipactis condensate bears complex and numerous flowers, grows in forests and shady areas and is an endangered species.

The genus Epipactis comprises around 35 species that grow in Europe and Asia. Cyprus has five of those species, of which Epipactis troodi is endemic to the island.

This beautiful orchid is found in the wider Eastern Mediterranean area, in Turkey, Lebanon, Syria and the Caucasus. In Cyprus, we only see it at a few locations in black pine forests at the Troodos National Forest Park, at rocky locations usually at a height of 1500 – 1900 metres.

Epipactis condensate is listed as Critically Endangered in the red book of flora of Cyprus. The species’ total population is extremely small at around 30-50 plants, all located within the Troodos National Forest Park in protected state land that is part of the Natura 2000 network.

However, due to its small population and the limited area it occupies, it is threatened by accidental events and endogenous factors as well as by trampling and collection for study purposes by researchers.