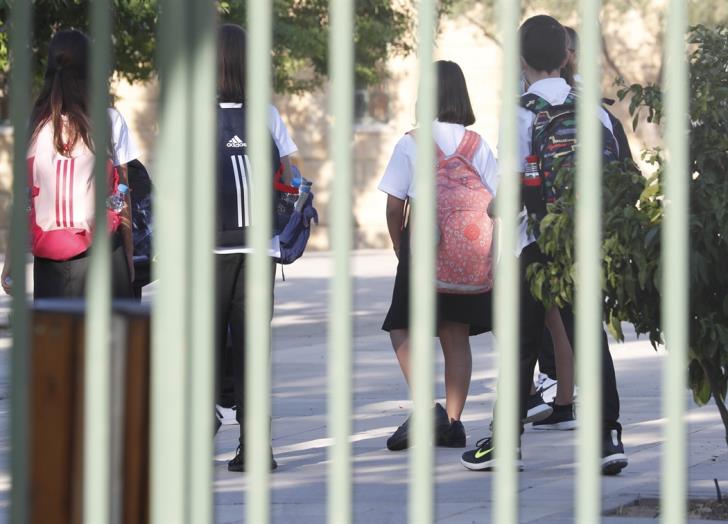 The epidemiological picture in elementary schools all across Cyprus is not bad but caution should prevail, according to the Health Ministry’s Karolina Stylianou.

In particular, out of 4,500 coronavirus tests carried out in the last three school days the number of recorded infections was in the one digit, the health officer also told state radio on Monday.

But, she warned, a possible rise in infections is not ruled out and that’s why caution should prevail.

She also said 90% of parents have given their consent for tests to be carried out and that’s something very positive.

As for the state of play in secondary level schools, she said some 150,000 tests have been carried out so far – of which 63 positive cases were recorded.

Stylianou pointed out that schools are in general places where the virus can easily spread. That’s why she did not rule out the possibility of the mobile units at high schools programme to be extended.