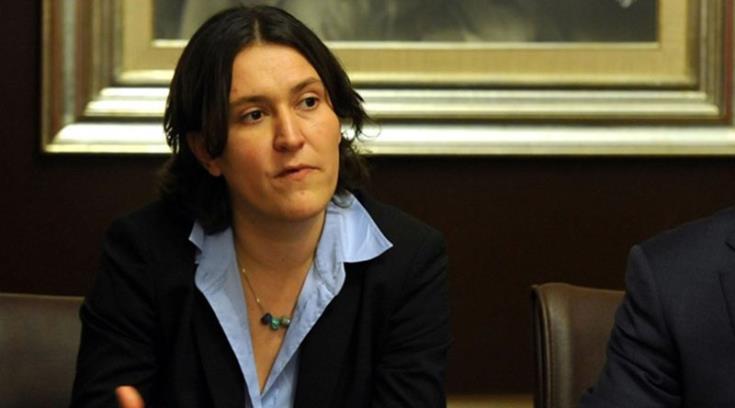 EP Rapporteur Kati Piri calls on the Commission and the Member States to formally suspend the accession negotiations with Turkey reiterating her call on Turkey to refrain from any threat or action which might have negative effects on good neighbourly relations with Cyprus.

On Cyprus, Piri welcomes efforts by the UN to resume negotiations on the reunification of Cyprus and expresses her support for a fair, comprehensive and viable settlement in line with the relevant UN Security Council resolutions and the EU acquis.

She reiterates her call on Turkey to commit and contribute to a comprehensive settlement, to begin withdrawing its troops from Cyprus, to transfer the sealed-off area of Famagusta to the UN, and to refrain from actions altering the demographic balance on the island.

EP Rapporteur praises the important work of the Committee on Missing Persons and recognises the right of the Republic of Cyprus to enter into bilateral agreements concerning its exclusive economic zone.

She also urges Turkey to engage in the peaceful settlement of disputes, and to refrain from any threat or action which might have negative effects on good neighbourly relations.