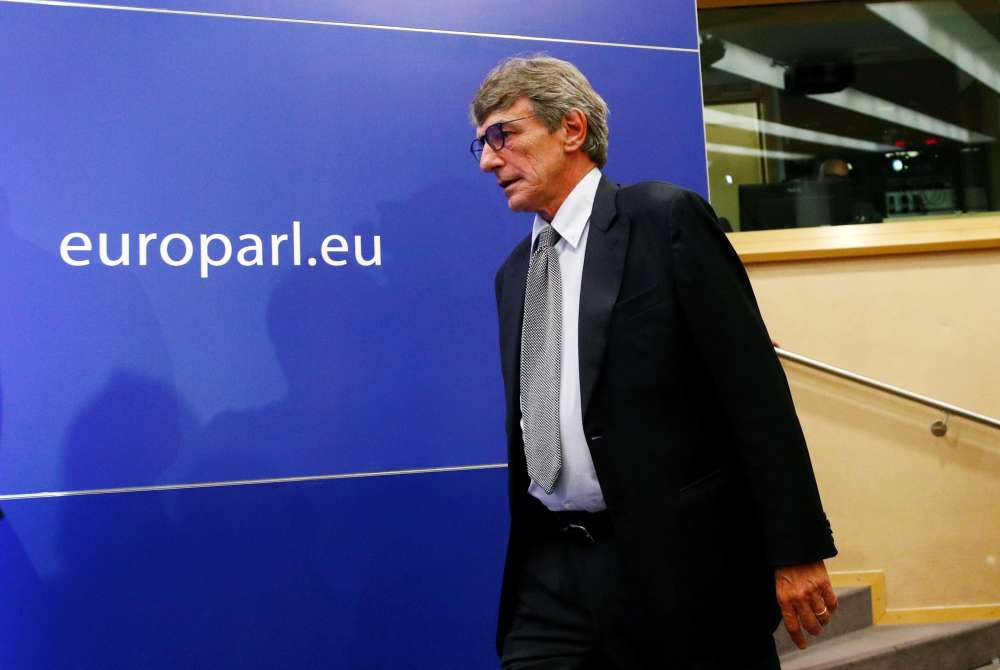 “We stand in full solidarity with Cyprus, regarding the respect of its sovereignty and sovereign rights in accordance with international law”,  a written statement issued by Sassoli’s office said.

I raised the issue of Turkey’s continued illegal drilling activities in the eastern Mediterranean. We stand in full solidarity with Cyprus, regarding the respect of its sovereign rights in accordance with international law. [3/4]

According to the same statement  President Sassoli had a frank exchange with Çavuşoğlu and reiterated “the EU’s strong condemnation of the Turkish military intervention in northeast Syria. This is a grave violation of international law, which undermines stability and security in the region”.

“I stressed that the European Parliament continues to pay the utmost attention to addressing the ongoing humanitarian and refugee crisis. This includes full support for those Member States that face the most serious challenges in terms of migratory flows in the Eastern Mediterranean. I also made clear that it is completely unacceptable to use people fleeing war and persecution for political gain or to pressure the EU,” stated the EP President.

“We both agreed that dialogue is essential to address the many challenges we have in common, such as migration and the fight against terrorism,” he concluded.