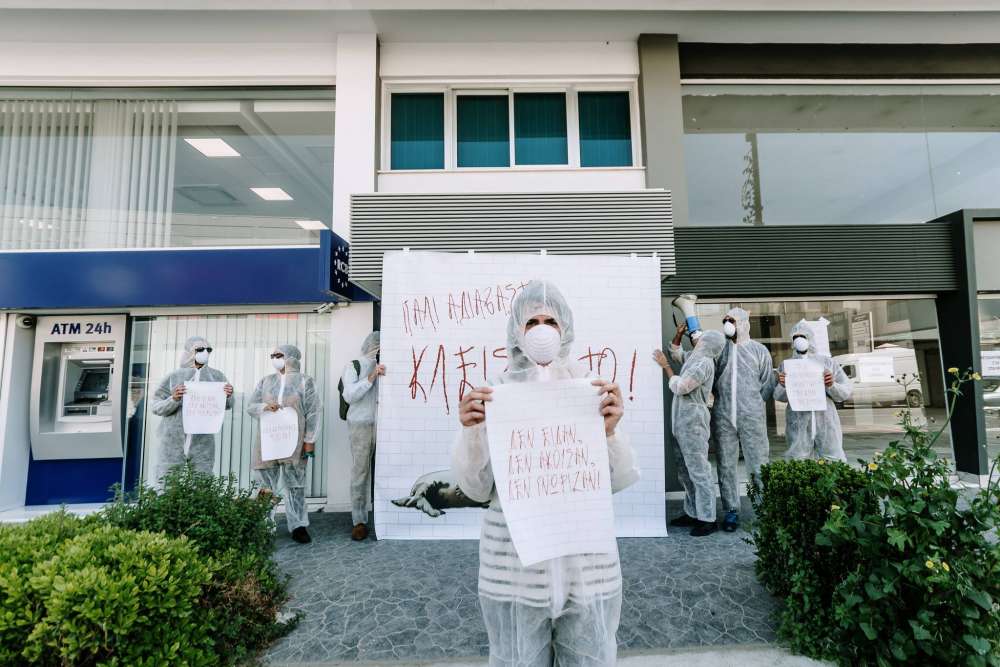 Environmentalists on Friday staged a protest outside the the Environment Service in Nicosia, blocking off the entrance to demand action to protect the endangered Mediterranean monk seal.

Members of the Initiative to Protect the Coast and of Save Akamas/Save Cyprus slammed the department’s decision to allow construction within the coastal area and only 100 metres from the sea, exactly above the natural habitat of the seals at the Peyia sea caves.

The monk seal is the most endangered marine mammal in Europe, with a world population of only 350-450 adults.

There are 14 monk seals off the coast of Cyprus, both adults and young seals. 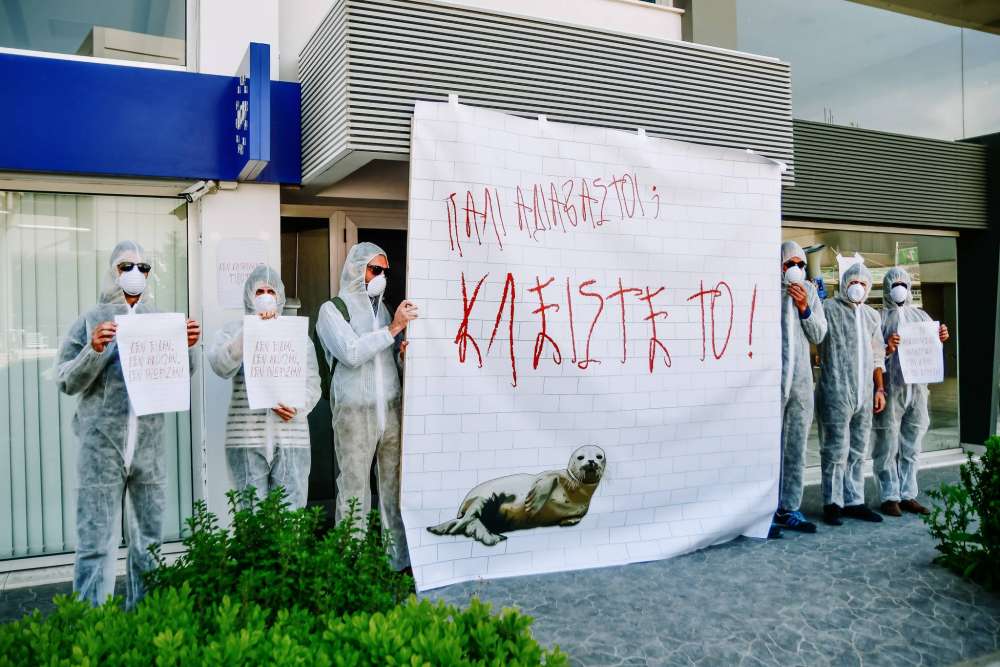 Between March 2017 and March 2018, the Environment Service had given three approvals for five applications for town planning permits submitted by three land development companies near the sea caves.

And in March 2019, the Environment Service had approved another two town planning permits submitted by a land development company for the sea caves area for 27 homes, each with a pool and a private road network among other. 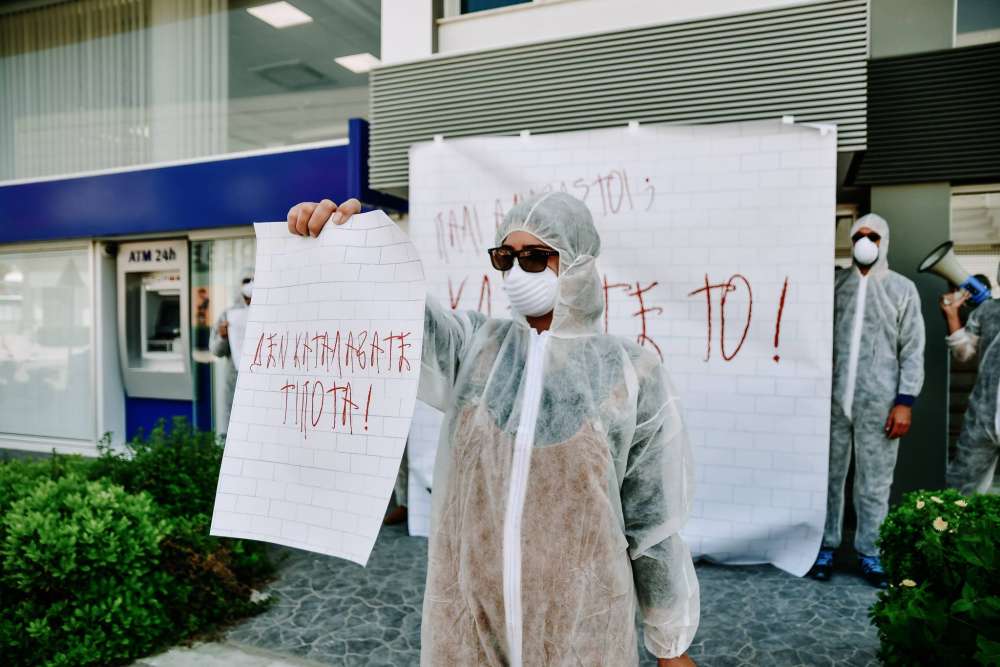 The two associations called on the Agriculture Ministry and the Interior Ministry to draft legislation scrapping the current antiquated law on coastal protection and to introduce new laws in line with the seventh protocol of the Treaty of Barcelona.

They also urged the two ministers to issue a decree setting a coastal area of at least 100 metres prohibiting any construction and to take additional measures to protect the eco-systems on Cyprus’ coasts.