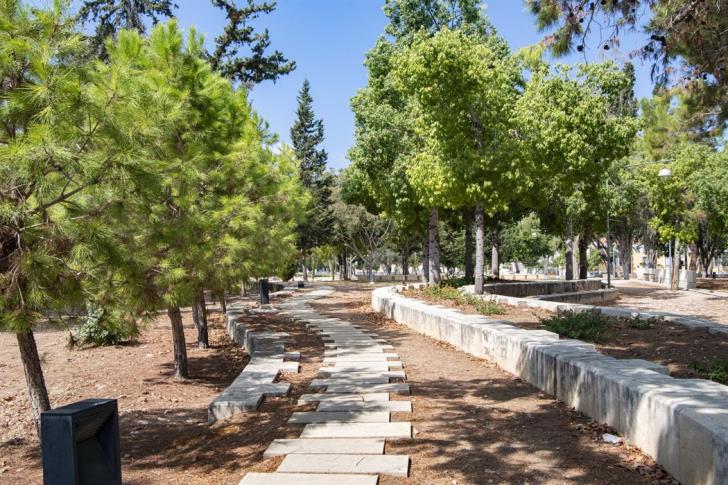 The Environment Service objects to a proposal by the church to build a cathedral in the municipal garden of coastal Paphos, Philenews reported on Thursday.

The idea is also opposed by a number of organised citizens’ groups as well as political parties and the Mediterranean island’s Technical Chamber (ETEK).

“Reasonable alternatives should be included in the Environmental Impact Assessment Study (to be submitted by the Municipality), in addition to whether the needs of church goers in the area can be met by other, nearby, cathedrals,” the Service indicatively said in its conclusions.

Strong objections to the proposed construction came  from Municipal Council members as well, but within a month the “No” decision was turned into a “Yes” one after a majority vote at the end of a ferocious meeting over a year ago.

The Paphos Bishopric’s argument is that a cathedral inside the garden is essential as it will be close to the Bishopric. And that many rituals are made in procession from the Bishopric to the church.

ETEK’s stand is that the construction of the cathedral should not had been a matter for discussion as the idea was rejected in 2009.

And that it was sad that an issue which concerned citizens, institutions and the state a decade ago to return to the news cycle and threaten a high value public space again.