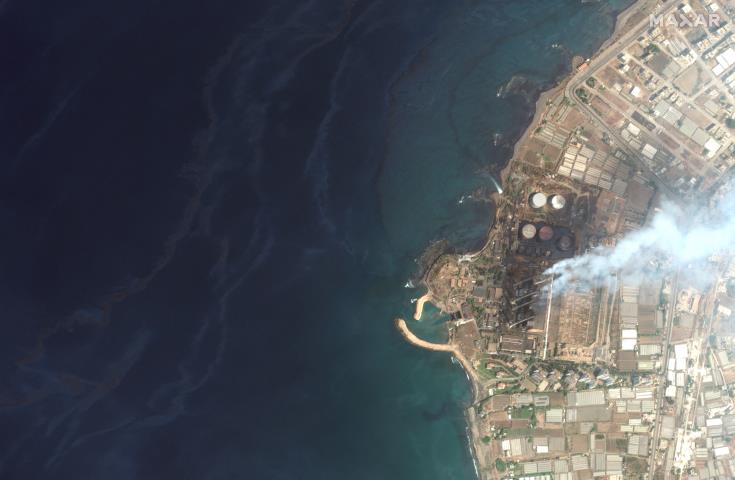 Concerns about pollution of Cyprus coasts due to an oil slick in the eastern coastal part of the island are subsiding, according to Agriculture, Rural Development and Environment Minister Costas Kadis.

The spill, had threatened the island’s Turkish-occupied Karpas peninsula, after seeping into the sea from a power plant in Syria last week.

Speaking after Thursday’s Cabinet meeting, he said that the area of the Gulf of Famagusta where there is access to authorities of the Republic, were assessed by air and sea means, without detecting anything of concern for the authorities.