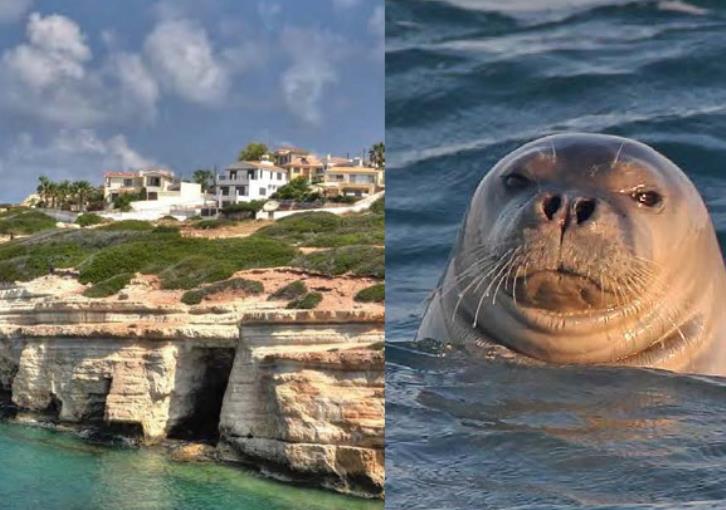 An Environment Department study published on Thursday lists the species in the area of the Peyia sea caves and sets out a number of recommendations for the protection of its natural habitat.

The study found that flora and fauna of the area are negatively affected by construction and artificial lighting in the area.

An area of 206,65 hectares containing natural habitats such as marine vegetation, reefs, the sea caves, as well as flora and fauna”are not in a good condition due to anthropogenic disturbances and they are mostly fragmented,” the study said.

The area of study: 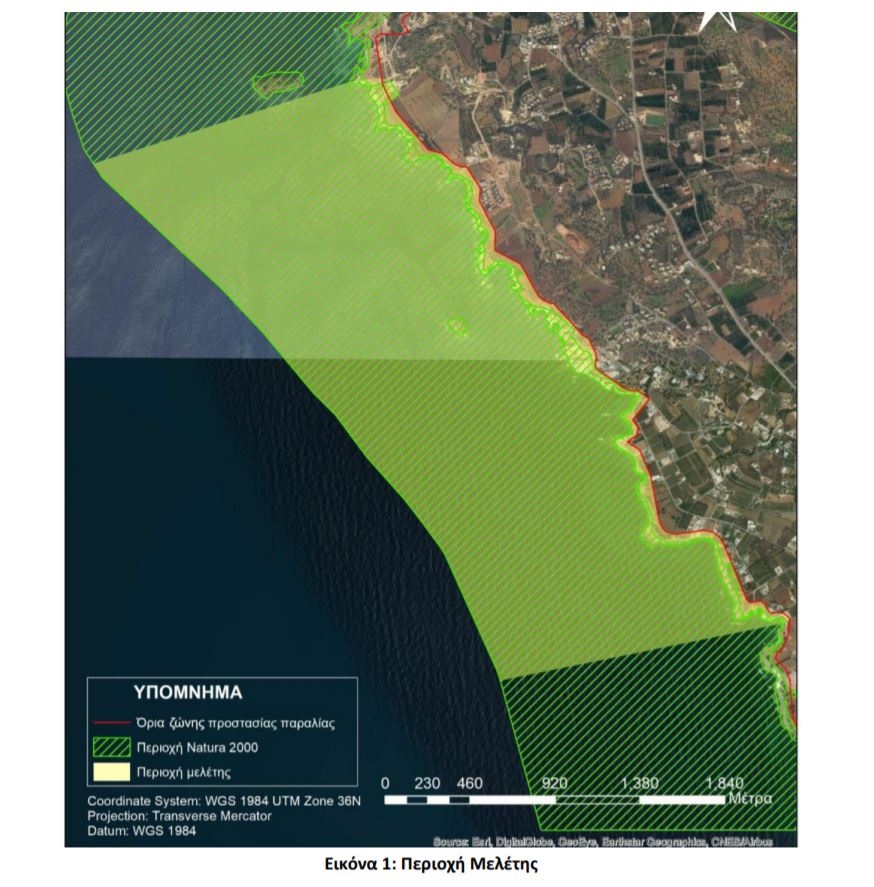 The study found that there are 41 species of flora in the area. Three of them are endemic to Cyprus, one of them (aizoon hispanicum) is listed as endangered and another one as vulnerable (taraxacum aphrogenes). 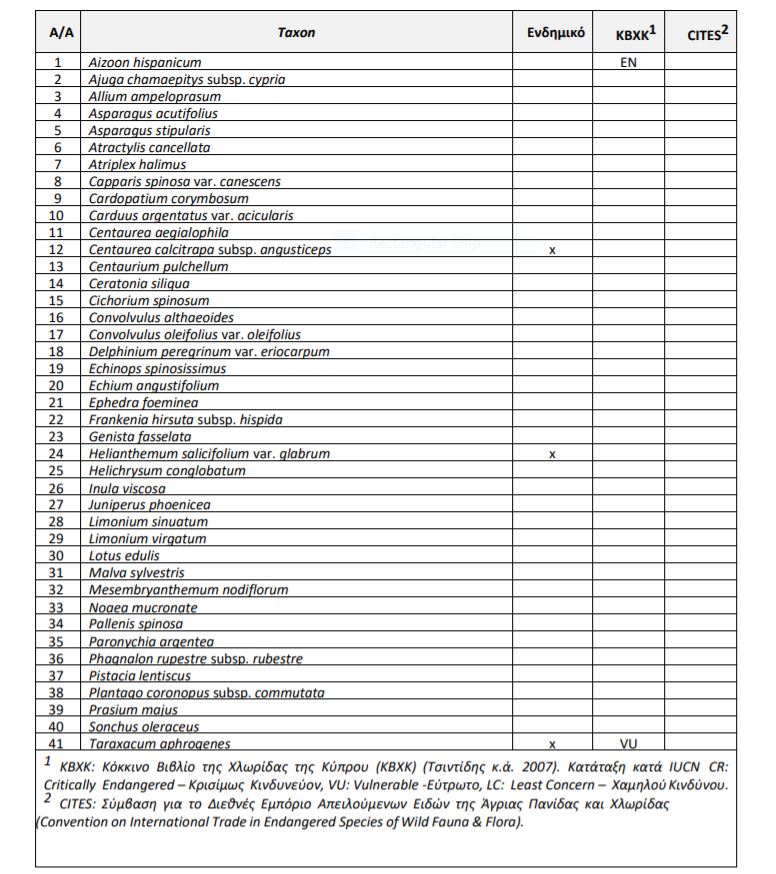 According to the study there are nine species of mammals in the area, five species of reptiles, while two species of migratory birds (Oenanthe cypriaca and Sylvia melanothorax) use the area for feeding and nesting. 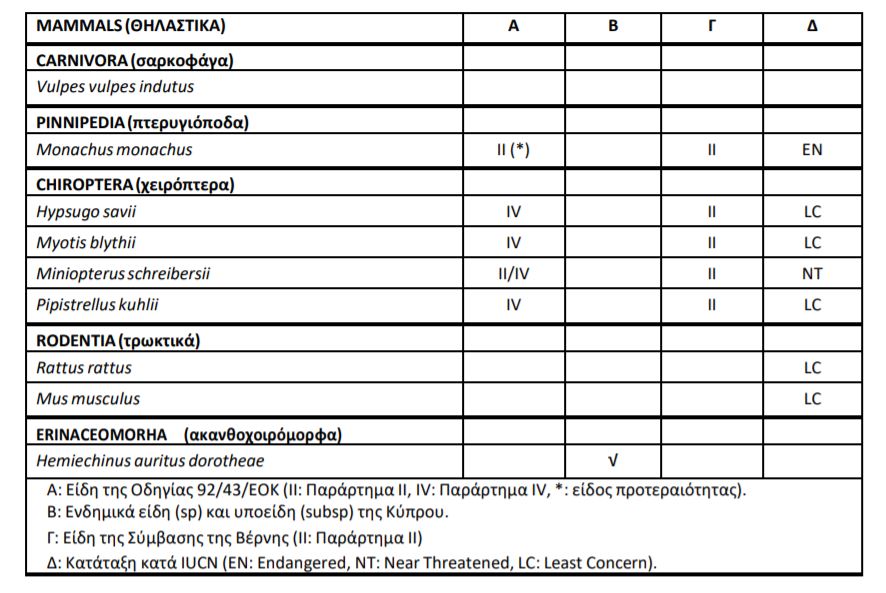 According to the study, the natural habitat of the area is in a bad condition due to anthropogenic disturbances such as walking, the movement of vehicles and touristic development.

The habitat is also affected by arbitrary human interventions in the protected area and the spreading of invasive flora species.

The study suggests that “authorities should control any interventions and developments, especially in the Natura 2000-protected area and must ensure the restoration of the natural habitat of the study area.”

This will be achieved by monitoring the uncontrolled movement of people and vehicles inside the Natura 2000-protected area and by the removal of invasive species, it said.

“Due to its morphology, the area is one of the best of the whole Cypriot coastline for the reproduction of the Mediterranean Monk seal,” the study says.

The biggest threats that fauna in the area faces are the downgrading of its natural habitat and disturbance.

A cafe-restaurant that has been built near one of the caves the seals use the most, causes nuisance to them. Also the seals are affected by visitors which many times enter the caves, the study found.

However, although a large part of land above the caves has been used for construction, it does not appear to affect the seals due to the altitude difference between the construction and the caves, it concluded.

In coordination with the Ministry of Agriculture, the Environment Department has decided on adopting 40 measures to protect the natural habitat of the area.

Some of them are:

Although the Department deems most of the measures as positive, it suggests that the following are immediately adopted:

By In Cyprus
Previous articleCyprus and Lebanon to negotiate agreement for hydrocarbon reserves
Next articleAssociation: Half of lifeguard towers closed because of hiring delays