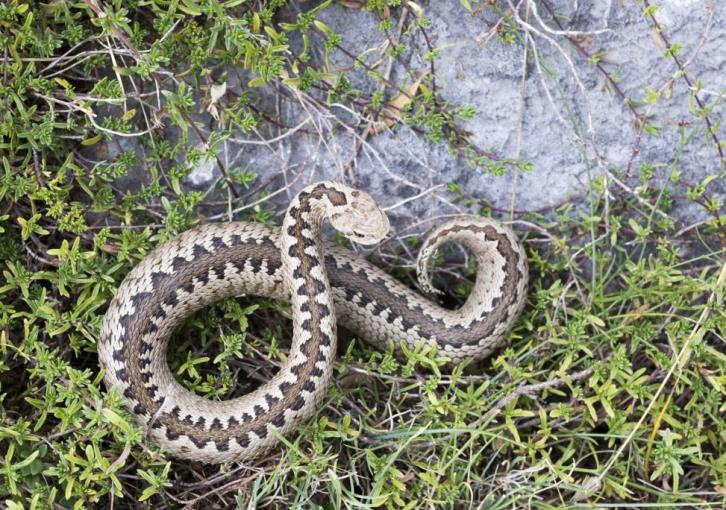 Environment Commissioner Klelia Vassiliou has asked the chief of police to investigate the killing of snakes which she notes is illegal under the law on the protection of nature.

In a post on her Facebook page, the commissioner tagged an article on how a man had caught “a monster viper” while out doing work with his tractor, in a rural area in the Paphos district.

And she posed four questions, as she queried the value of such articles:

Vassiliou added that since the above is a criminal offence under law 153/2003 on the protection of nature, she has already asked the chief of police to examine this and many similar unacceptable reports that are reaching her office.

Also on her Facebook page, chief of Police Kypros Michaelides said police were looking into this and other cases. 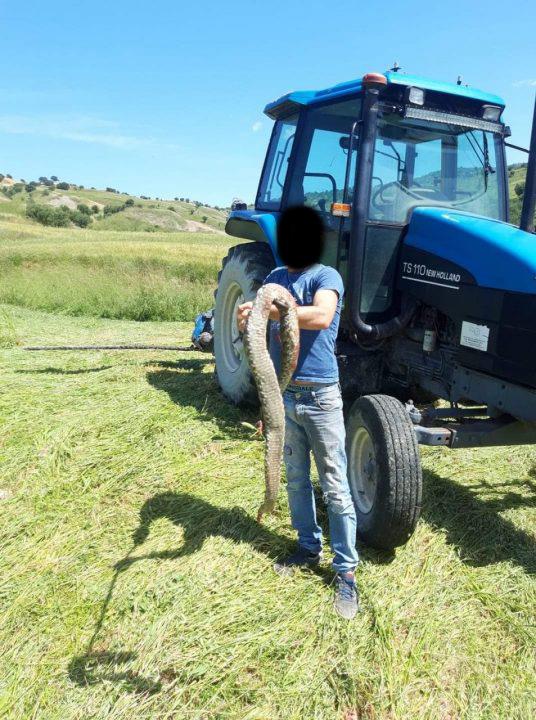 Spike in snake presence in cities due to lockdown (video)