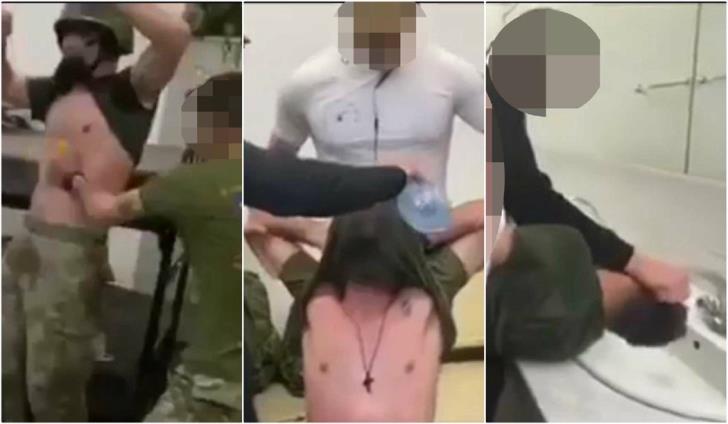 Defence Minister Savvas Angelides has ordered an in-depth investigation into videos showing conscripts being beaten — amid claims by some of participants the whole scene was staged.

Three videos, one of them entitled  — A hell week in Stavrovouni — were posted on social media, prompting the minister to head to the special forces camp today.

The Defence Ministry issued an announcement saying that an initial investigation showed that the incident occurred in early April and involved only drafted soldiers of the specific unit.

“It is an incident which is contrary to the basic rules of discipline and dignity of everyone and is to be condemned,” it said.

At first sight it does not appear to be an organised and planned case of intimidation or hazing and n officers had participated, it added.

The investigation will continue at the instructions of the Defence Minister who said he was furious.

“I am enraged. There is zero tolerance to such lawlessness in the army. We want to have an army of professional and responsible citizens. We have a responsibility towards our country and every parent who has entrusted their child to use. We will not allow a few brainless individuals to blacken the image of the National Guard,” he said.

Angelides said he had visited the army camp and ordered an in depth inquiry.

“These kind of behaviours will not be tolerated. I repeat that the National Guard is and will remain a source of pride.”