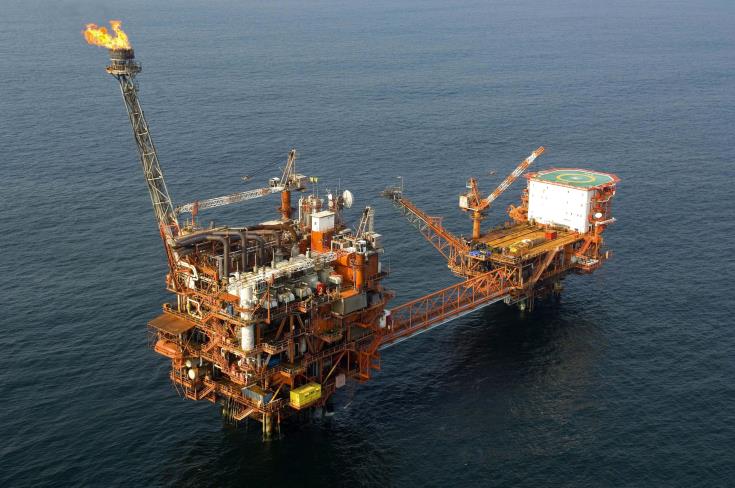 Eni is not concerned about escalating tensions between Cyprus and Turkey over the question of offshore drilling and would seek to stay clear of any conflict, the Italian oil and gas group’s Chief Executive said on Thursday.

“I’m not worried,” Claudio Descalzi said at a conference in Rome. “If someone shows up with warships I won’t drill wells… I certainly don’t want to provoke a war over drilling wells.”

Turkey said last week it had sent an oil-and-gas drilling ship to waters off southern Cyprus where the Cyprus government has already awarded hydrocarbon exploration rights to Italian and French companies.