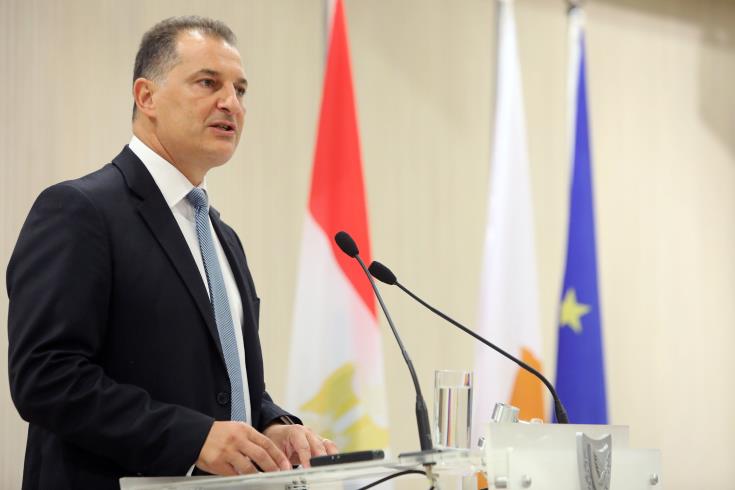 Energy Minister Georgios Lakkotrypis travels to Cairo on Wednesday to attend the third ministerial meeting of the East Mediterranean Gas Forum (EMGF) during which he will sign the Foundation Charter of the Forum along with his counterparts from Egypt, Greece, Israel, Italy, Jordan and Palestine.

A press release says that the Forum will also be attended by representatives from the European Commission, the US government and the World Bank.

The Foundation Charter is a result of numerous meetings and discussions between the seven founding members of EMGF and will be put before the Commission for further audit review.

The third ministerial meeting will discuss among others the East Med Gas Infrastructure Corridor and the results of the deliberations of the Gas Industry Advisory Committee of the Forum. The Ministers will also approve a Joint Declaration.