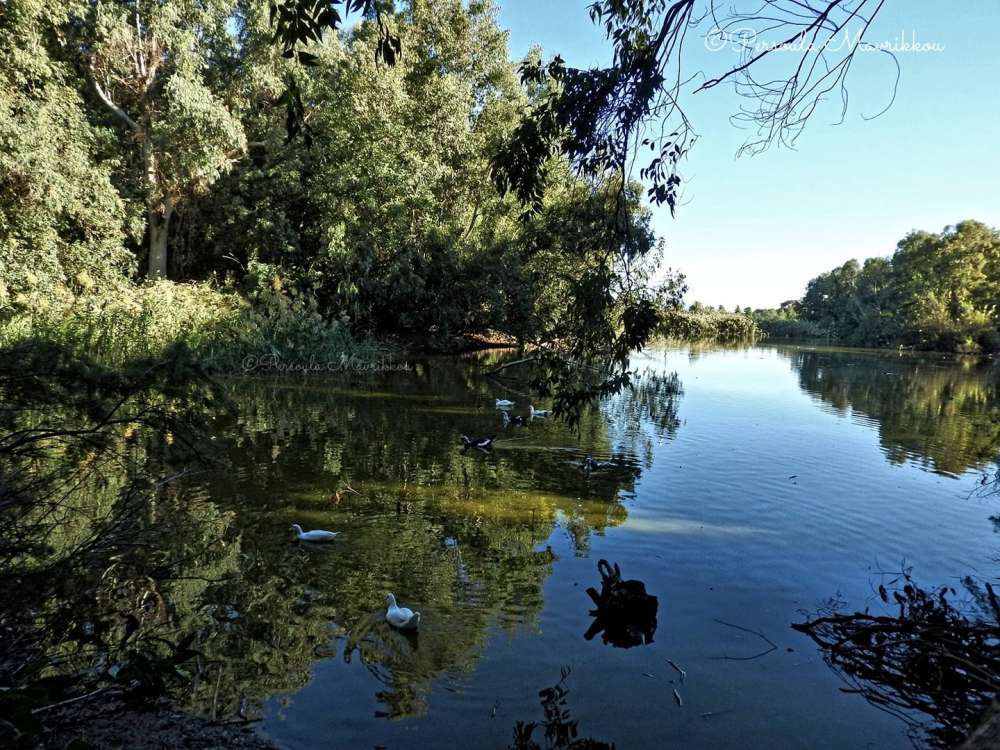 The Forestry Department has shared a video by Haris Nicolaou of an endangered river turtle laying its eggs.

In a post on Facebook, it said that the river turtles of the Centre for Environmental Information and Education of Athalassa have begun to reproduce again this year.

The department spoke of  “a pleasant surprise” — a female river turtle laying her eggs after she had previously prepared the ground.

The centre has created a special area for these rare turtles with a view to enriching areas where this species has now disappeared.

The turtle Mauremis rivulata was previously a common species in the rivers and lakes of Cyprus, but in recent decades has become endangered and can now only be found in three areas.

“The main reasons to have pushed this species to the limits of disappearance were the uncontrolled use of DDT over the past decades, as well as the drying of several wetlands as a result of climate change,” the Forestry Department added.

The river turtle or freshwater turtle, as many know it is strictly protected by European Directive 92/43 / EEC on species and habitats and national legislation 153/2003.