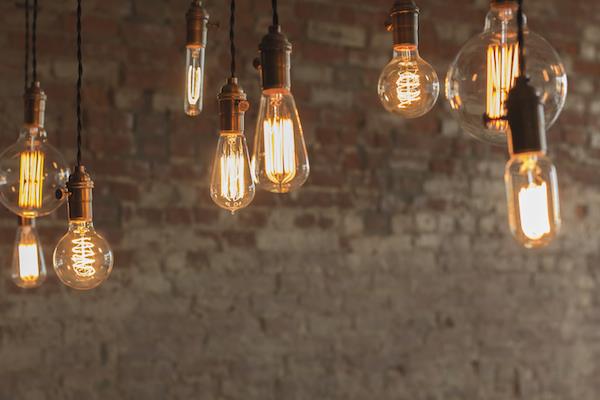 An end to the shocking 38 per cent price hike set by the Electricity Authority of Cyprus since August is just around the corner, according to Philenews.

The government’s decision has already been taken for electricity bills to be reduced temporarily and for the Authority’s reserve fund to bear the cost for this, insiders said.

On Wednesday, the Minister of Energy and that of Finance are meeting with the board of EAC to discuss the price hikes which have raised a storm of protests from the public.

But the meeting is up to a great degree just formal, an insider also said.

And the Cyprus Consumers Association has accused the EAC of leaving Cyprus in the Middle Ages as it produces its energy from oil which is subject to hefty fines from the EU.