End of an era for Co-op: what lies ahead 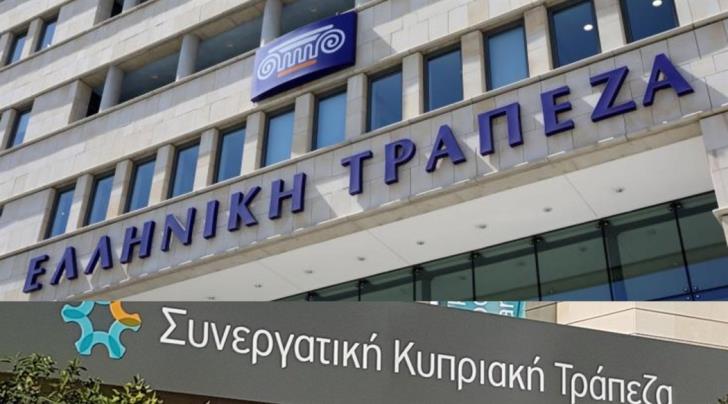 Hellenic Bank takes over the operation of the 172 branches of the Cyprus Co-op Bank on Monday with 44 branches set to close by the end of the month. A further 56 are expected to be shut down within the following 15 months.

Yesterday, the list of employees who will benefit from the voluntary retirement plan was finalised. 1,027 employees will leave, receiving a total allowance of €135 million, 420 employees will work at the agency to be set up to manage ‘red loans’ and the remaining 1,213 will go to Hellenic Bank.

The establishment of the subsidiary company that will manage the red loans was officially approved by the shareholders — effectively the government — of the Cyprus Co-op Bank.

It will manage loans of €8 billion consisting of terminated loans of €1.5 billion, real estate worth approximately €650 million, non-performing loans of €5.4 billion and serviced loans of €0.5 billion.

The Co-op will not be entitled to carry out banking work from Monday morning, after a lifetime of more than 100 years.

The bank has already sent letters to depositors informing them about the transfer of operations to the Hellenic Bank. At the same time, the bank informs them that their deposits will be transferred to Hellenic, inviting them to exercise their rights under the law in case they disagree. The co-op has also sent letters to the customers of the branches that will be closed down.

An upgrade of the Internet Banking and Mobile Banking services will start today at 14.30 and will be completed on Saturday at 5.00 pm.