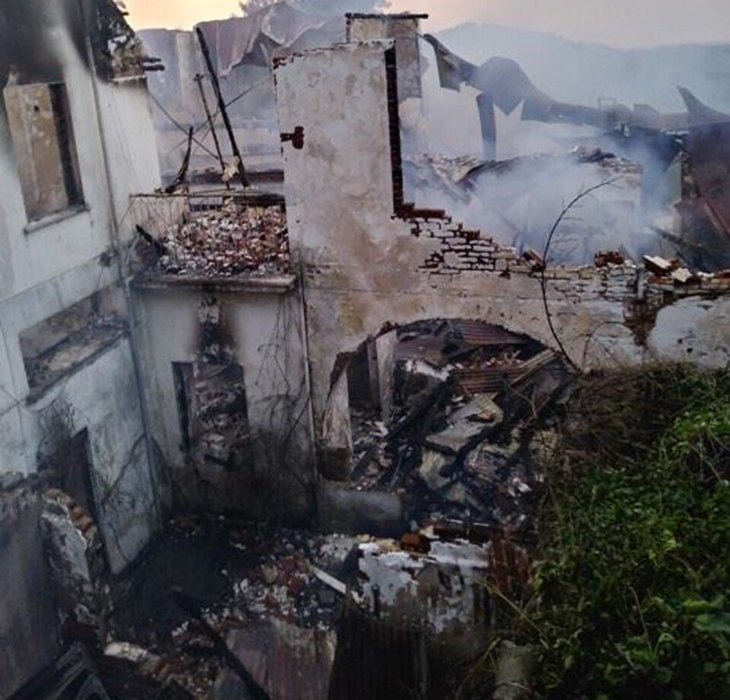 An abandoned hotel in the mountain resort of Platres sustained extensive damage after a fire broke out early on Thursday morning, philenews reports.

The Pausilipon has not been in operation for the past 15 years.

The fire service said that at around 3.10 am eight fire trucks had responded to the fire — six from the fire stations in Limassol, Moniatis, Pelendri and Agros, one from the British Base in Troodos and one from the Forestry Department.

The fire was contained at 5.45 am and fire fighters were able to prevent the fire from spreading to neighbouring houses.

The hotel sustained extensive damage and the roof and part of the walls collapsed, it added.
Fire fighters remain on the scene. The cause of the fire will be investigated in cooperation with police. 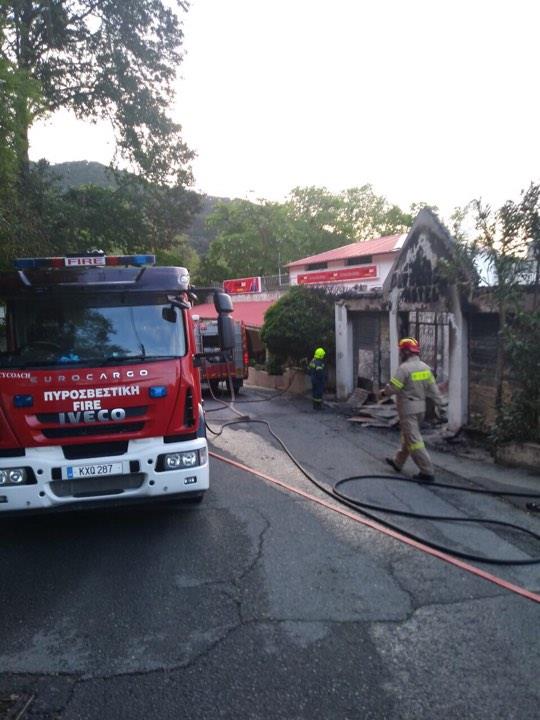 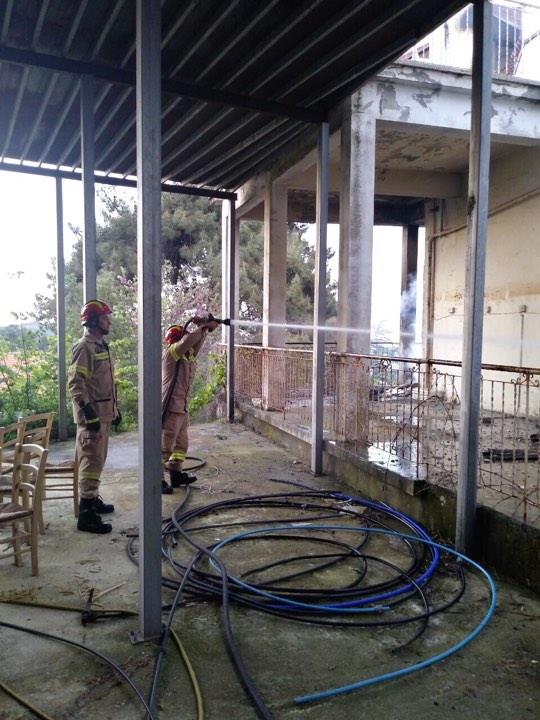 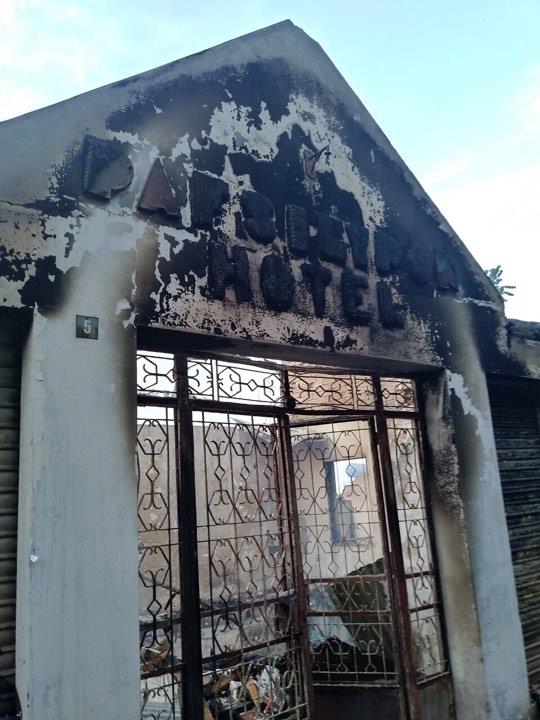 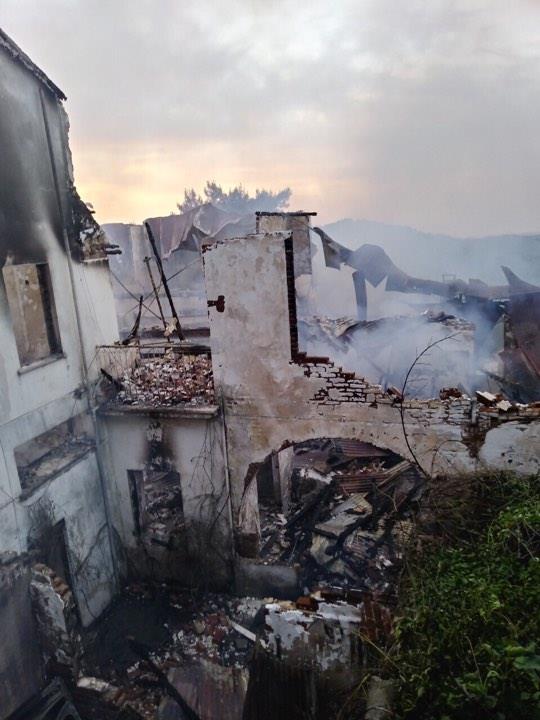