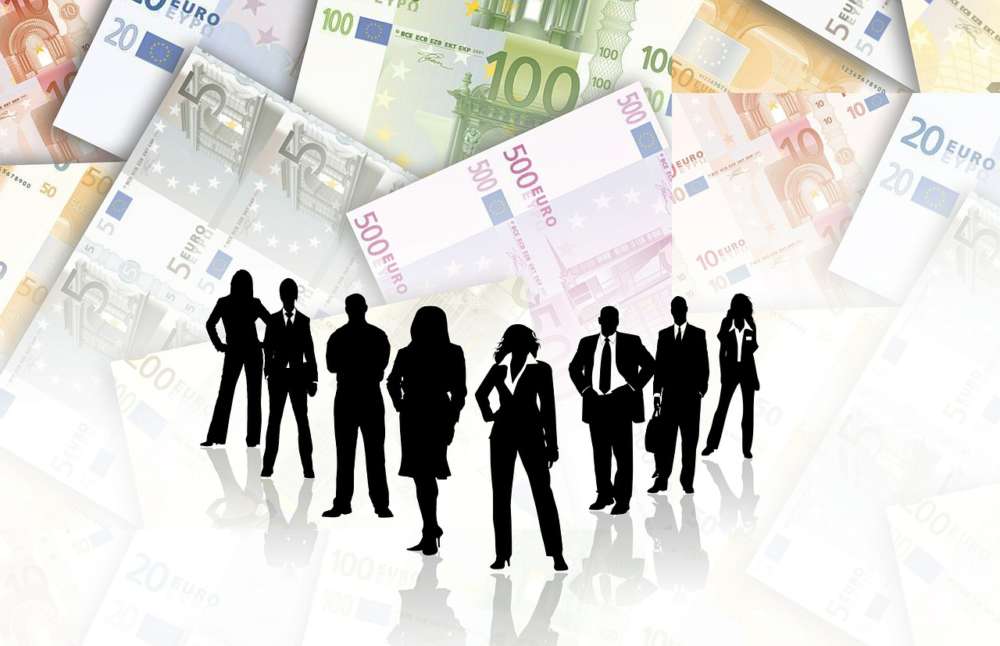 The employment rate of women in Cyprus, just as in the rest of the EU, is lower than that of men, Eurostat figures show.

Cyprus’ gender employment gap — that is the gap between the employment rate of men and women — in 2018 stood at 10 percentage points according to figures issues by Eurostat on Friday focusing  on women’s employment in the EU.

Across all Member States, the employment rate for men was higher than that of women. Nevertheless, this gender employment gap has narrowed from 15 pp in 2008 to 12 pp in 2018.

The gender employment gap varied significantly across EU Member States in 2018. The highest gaps were recorded in Malta (22 pp) and Greece (21 pp), while the lowest gap was observed in Lithuania (2 pp). 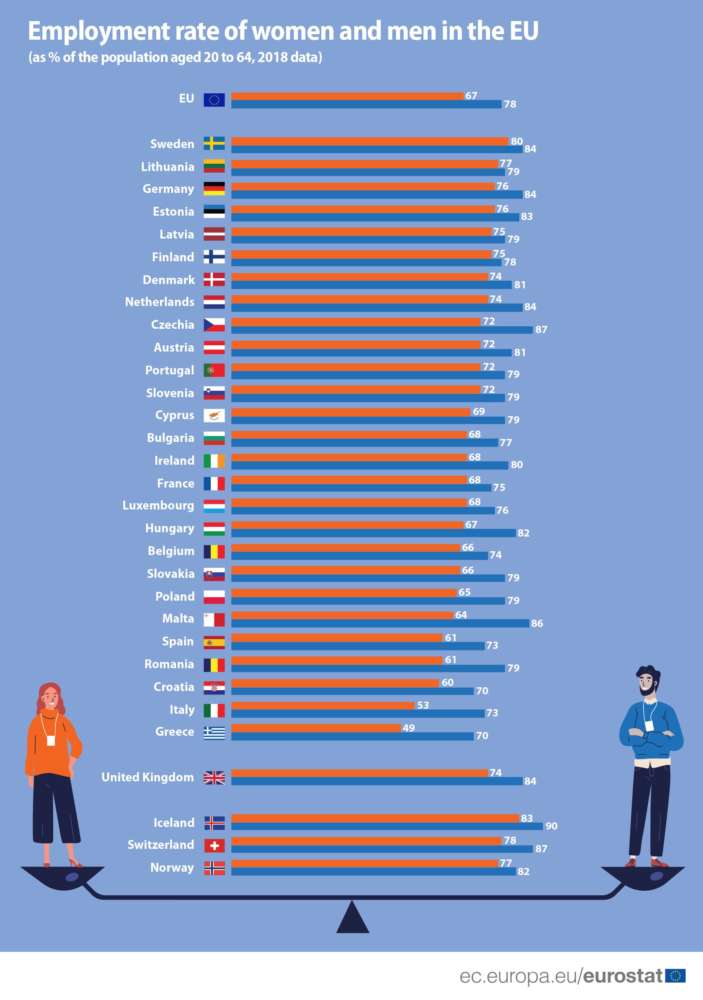 In Cyprus, the unemployment rate for women was 8% compared to 6.3% for men. 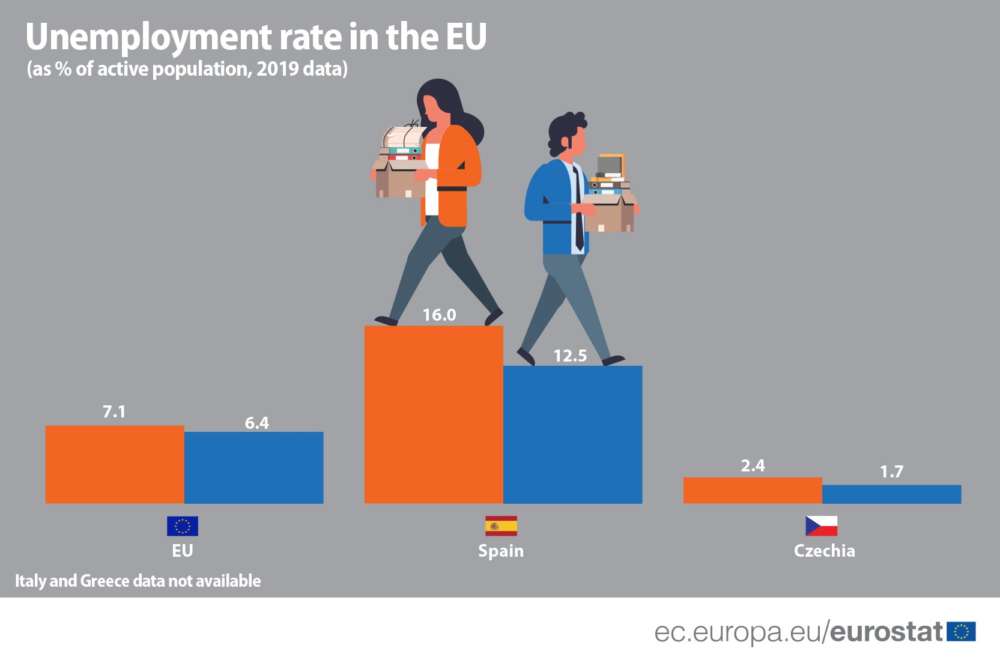 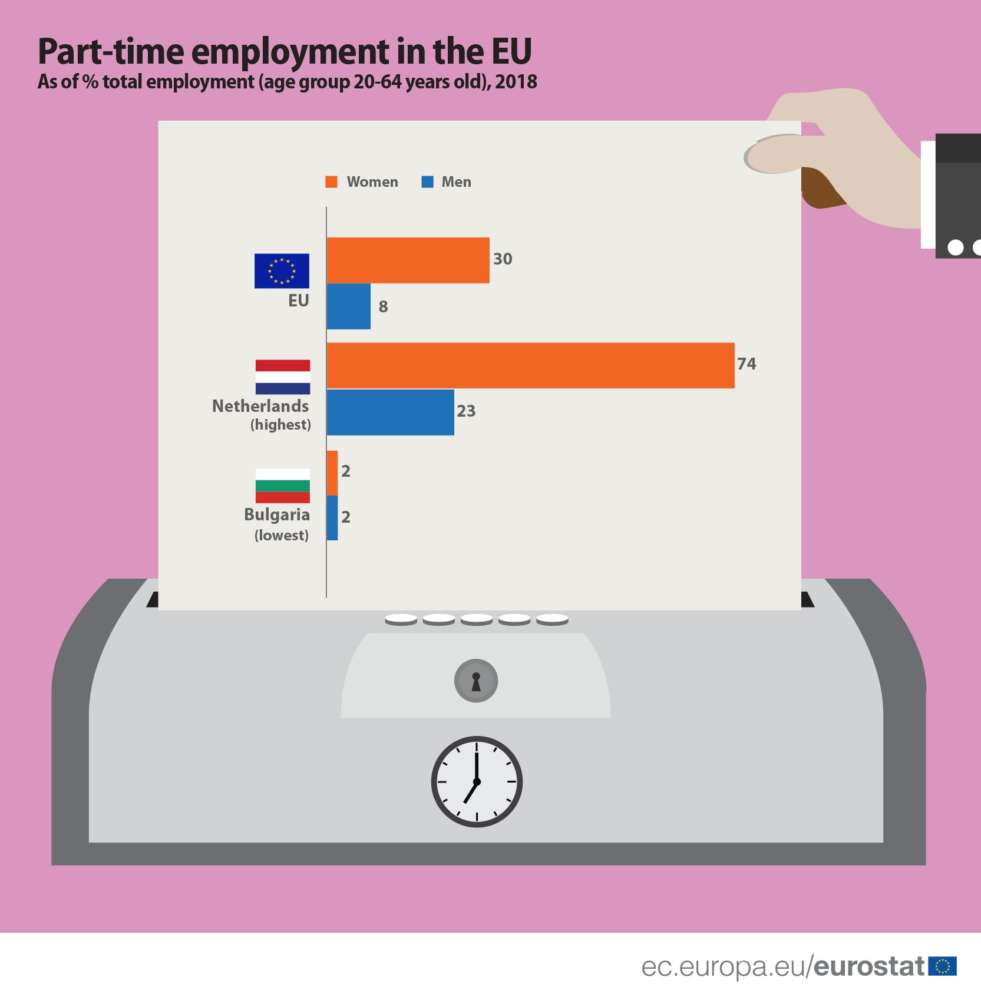 By In Cyprus
Previous articleUnemployment in February down; highest recorded in hotel industry
Next articleSecond chance to avert EU registration of “Bbqloumi”