Employment rate for recent tertiary graduates in Cyprus at 81.3% 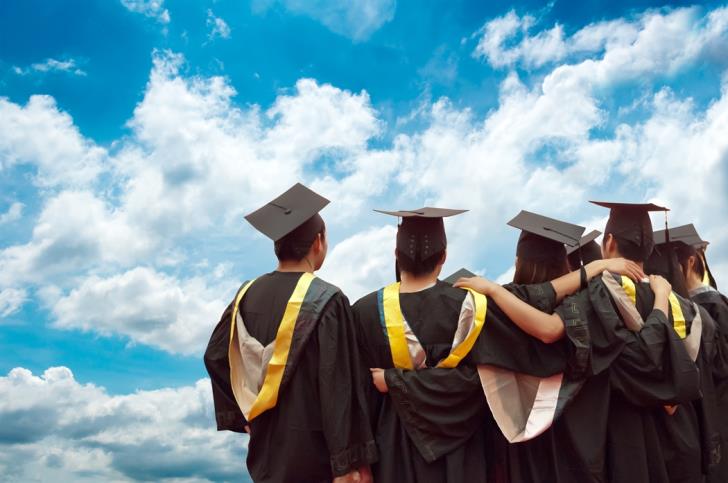 Eight out of 10  of graduates aged 20-34 in Cyprus were in employment in 2018 — the fifth lowest figure in the EU28 and  below the EU28 average of 85.5%, according to figures released by Eurostat on Thursday.

Eurostat figures show that in 2018, for graduates aged 20-34 in the European Union who had attained a tertiary level education within the previous three years, the employment rate stood at 85.5%. 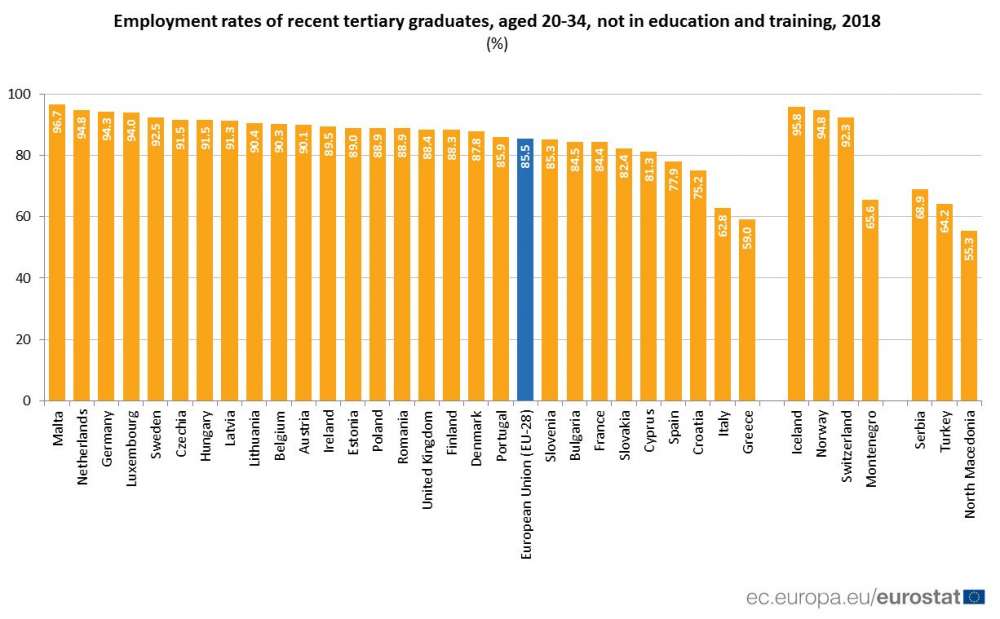