Employment in government remains stable at 51.486 in August 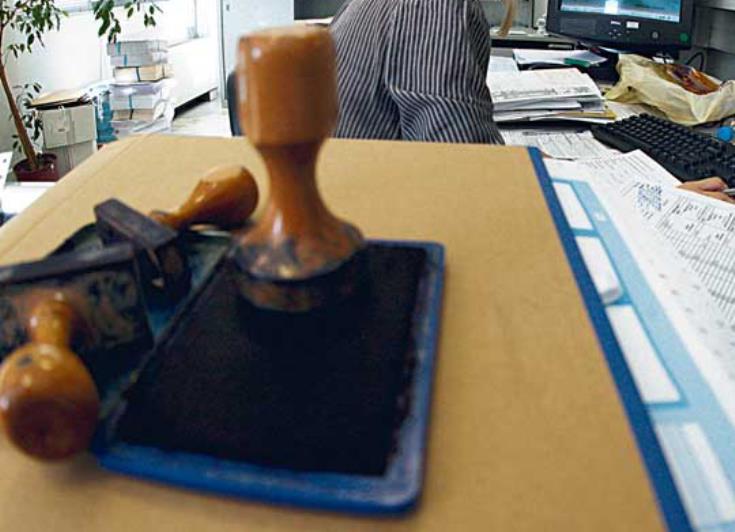 The number of employees in the government remained unchanged at 51.486 in August 2019, compared with the same month of 2018, despite an increase in temporary staff.

“In August 2019 total government employment remained stable in comparison to the corresponding month of 2018 at 51.486 persons”, Cystat reported on Wednesday.

The staff in both the Civil Service and in Education increased compared with August 2018. The largest increase was in Education with 1,2% and more specifically in the number of casual staff which increased by 11.7% or 324 persons.

The number of employees in all categories decreased compared with July 2019 except the staff in Security Forces which remained stable. The highest decrease was in Education with 3.8% which is mainly due to temporary staff decrease by 14.3%.