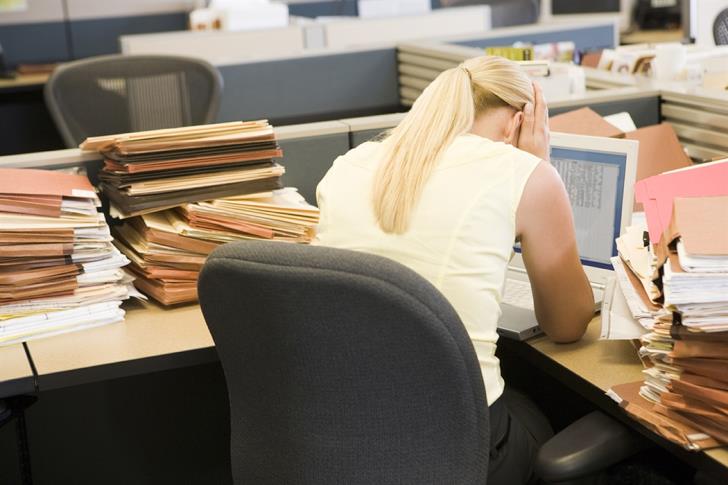 A case of serious bullying at work is under investigation by police but also by the Labour Department and the Labour Ministry, Philenews reported on Friday.

The case took place a week ago at a private company  active in the health sector and concerns bullying by the Director General who is a woman towards a female employee.

The employers have sent the victim home shortly after she had filed a complaint with Sek trade union and told not to return until the case is investigated.

Union representatives are up in arms saying bullying victims are punished rather than being protected by the state.

And they demanded that the amended law which covers all cases of harssment or bulyying a work is passed urgently.

A Sek spokesman also said the implementation of the Code for the Prevention and Treatment of Sexual Harassment and of Bullying at work should be made mandatory.

It is expected that the law will be voted shortly, and definitely before the dissolution of Parliament in view of May’s parliamentary elections.