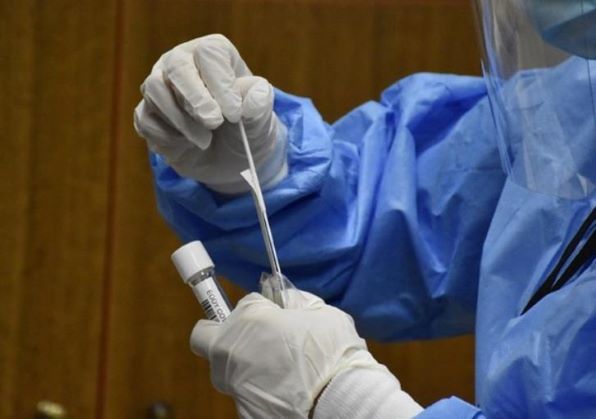 Really encouraging news have emerged from the rapid tests of more than 14 and a half thousand employees of the public, wider public and private sector that have remained open during the lockdown.

Only 27 people tested positive in the tests conducted from January 11 to 15, as part of epidemiological monitoring, in percentage terms, a mere 0.19 percent.

Rapid tests continue next week across the board in ministry departments and the rest of the public sector, as people alternately work from home and those returning will be tested to cover as bigger a percentage of employees as possible.