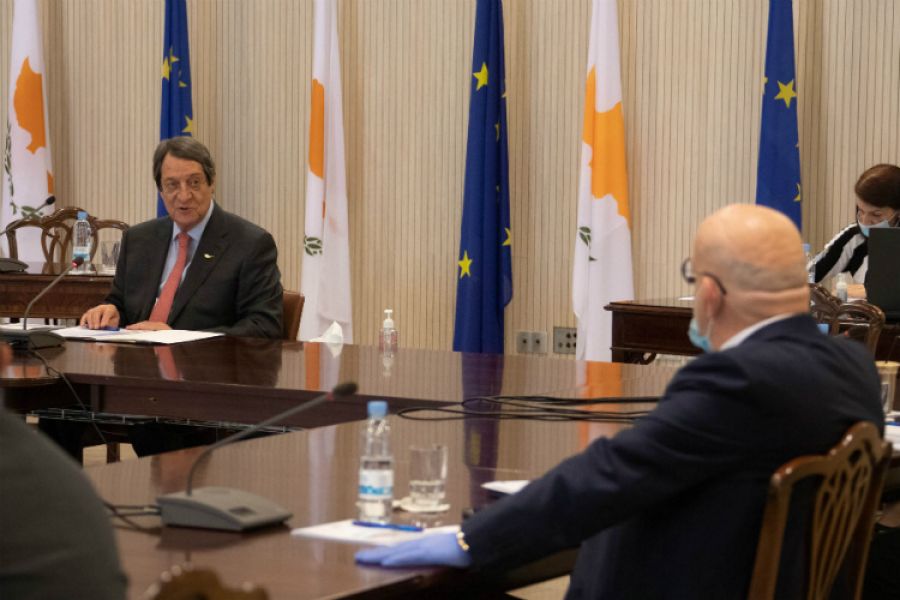 The Cypriot football scene is officially on alert. Positive coronavirus cases seem to be sprouting left, right, centre and generally multiplying before one can blink resulting in the constant postponements of matches.

The following matches have already been postponed: Ethnikos – ENP for the 1st match (already held at a later stage), Salamina – Doxa for the 4th match and Aris – Ethnikos for the first round of the Coca-Cola Cup.

In Nea Salamina, 20 positive cases have been announced, while COVID-19 has also hit Ethnikos Achnas with information stating that the number of positive cases there are in the double digits after a second diagnostic test was carried out.

Following a discussion between the President of the Cyprus Football Association George Koumas and the Minister of Health Konstantinos Ioannou, an emergency meeting has been convened for tomorrow Thursday at 09:00 am at the Ministry of Health to discuss the situation as it has been formed after the detection of mass coronavirus positive cases in football teams.

Following the meeting, exact decisions are expected to be announced.