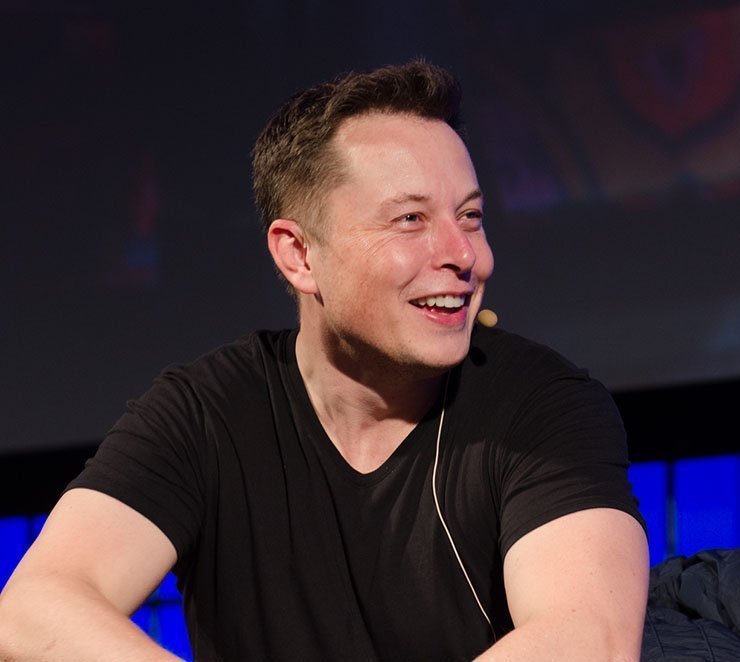 Elon Musk’s company SpaceX has unveiled the first private passenger it plans to fly around the Moon.

Japanese billionaire and online fashion tycoon Yusaku Maezawa, 42, announced: “I choose to go to the Moon.”

The mission is planned for 2023 but it is reliant on a rocket that has not been built yet, and Mr Musk cautioned: “It’s not 100% certain we can bring this to flight.”

Hanging out with @yousuck2020 before the @SpaceX moon mission announcement pic.twitter.com/RTOwutzMtG

The announcement was made at SpaceX’s headquarters in California.

Mr Maezawa made headlines last year after paying $110.5m (£85.4m) for a painting by the late artist Jean-Michel Basquiat at an auction in New York.

The art enthusiast said on Monday he would invite six to eight artists from around the world to join him on the trip.

“They will be asked to create something after they return to Earth. These masterpieces will inspire the dreamer within all of us,” he told reporters.

Mr Maezawa will not land on the moon. He will travel on what is called a “free return trajectory”, which will bring his BFR ship back to Earth after it has gone around the far side of the satellite.

It will be the first lunar journey by humans since 1972.

By In Cyprus
Previous articleUNFICYP Head: upcoming consultations at the UN on Cyprus ‘very important’
Next articleUS-Cyprus relationship constantly improving