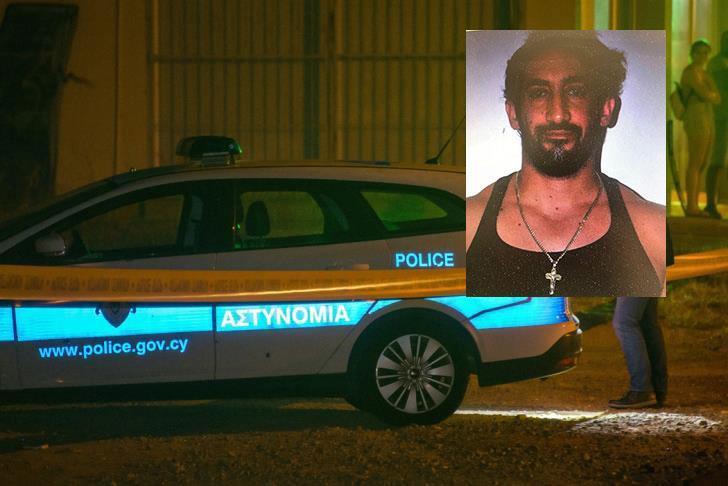 38-year-old Elias Mouzos, wanted for the attempted murder of two policemen in Ypsonas, was arrested yesterday.

The police had information that Mouzos was hiding at a mountainous area in Limassol. Searches were conducted around the area of the villages of Limnati, Kapileio and Saint Mamas. Soon, the suspect was indeed seen in a house in the area of Kapileio and was surrounded by the police.

At around 11:30 AM yesterday, when Mouzos became aware that his arrest was a matter of time if he remained in the house, he attempted to escape by car. A car chase followed leading to a car crush involving Mouzos’car and two other vehicles. Mouzos was immediately handcuffed and arrested without any resistance on his behalf. The collision caused extensive damage to the cars, while Mouzos suffered slight injuries. The two citizens driving the other two cars were also lightly injured and transferred to the Limassol General Hospital.

Mouzos was transferred to the Limassol Divisional Police Headquarters for a detailed testimony and will soon be brought before the Limassol District Court, where a warrant for his detention will be requested. The police also arrested and thoroughly interviewed Mouzos’ 26-year-old former wife, who was in the car with him while he was trying to escape.

Dozens of police officers with the help of detection dogs conducted surveys in the area of Agios Mamas for the detection of explosives, ammunition and weapons. During the operation, explosives, a number of bullets, detonators, an automatic weapon and a grenade gun were located at a short distance from the house where Mouzos was hiding at.

Elias Mouzos is well known to authorities since he has also been accused of being involved in drug cases, as well as causing grievous bodily harm to a 28-year-old.