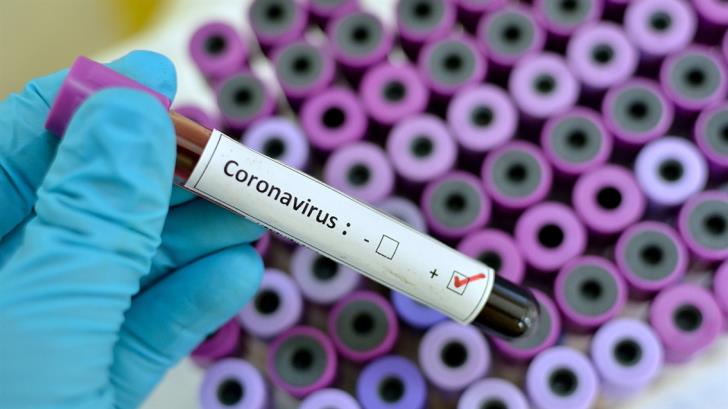 The Ministry of Health has announced that 11 new cases of the SARS-CoV-II virus were detected in Cyprus over the past 24 hours out of a total of 3,201 tests carried out.

140 tests carried out with samples taken in the process of tracking the contacts of already confirmed cases, 5 cases detected.

1,178 tests carried out with samples taken in the context of passenger and repatriation control, 3 cases detected.

28 tests carried out with samples taken under the program of referrals by Personal Doctors and control of special groups through the Public Health Clinics, 1 case detected.

131 tests carried out with samples taken from the Microbiological Laboratories of the General Hospitals, 1 case detected.

Additionally, 885 tests were carried out with samples taken under the control program of 10,000 people without the detection of new cases.

Based on today’s data the total number of confirmed cases is now 1,406.

Additionally, two patients are currently being treated at the Famagusta General Hospital.

As well as one patient that remains intubated in the intensive care unit at the Nicosia General Hospital.