Eleftheria Square to open by the end of 2018, municipality says (timeline) 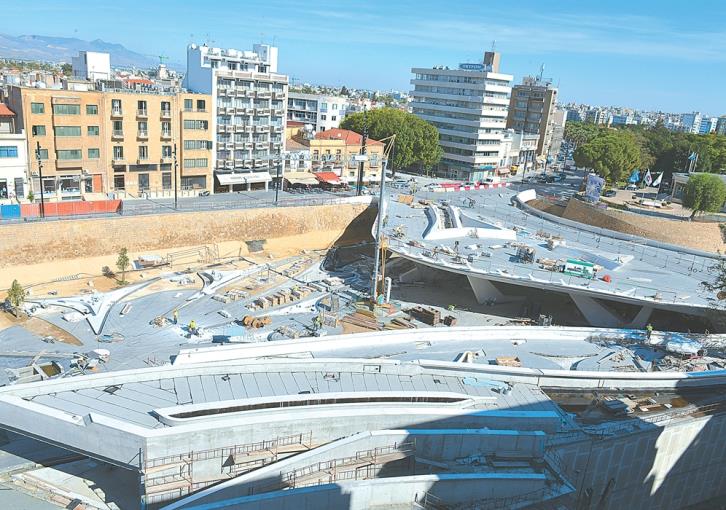 Eleftheria Square will open to the public by the end of 2018, project coordinator Agni Petridou told Phileleftheros.

Petridou said that paving-work in the square’s north part is completed and it will be able to host Christmas events.

The municipality will soon start receiving offers about cafes and restaurants that wish to operate in the square, she noted.

“Work is being carried out simultaneously in the all parts of the square. Particular emphasis has been given to the sections located at the city level, i.e. the bridge, the roads on the perimeter (K. Pantelidis street, K. Palaiologos street and Stasinou avenue), the northern hub (towards Ledras and Onasagorou pedestrian streets) and the southern hub (towards Evagorou Avenue). These sites could be made available to the public by the end of the year,” Petridou said. 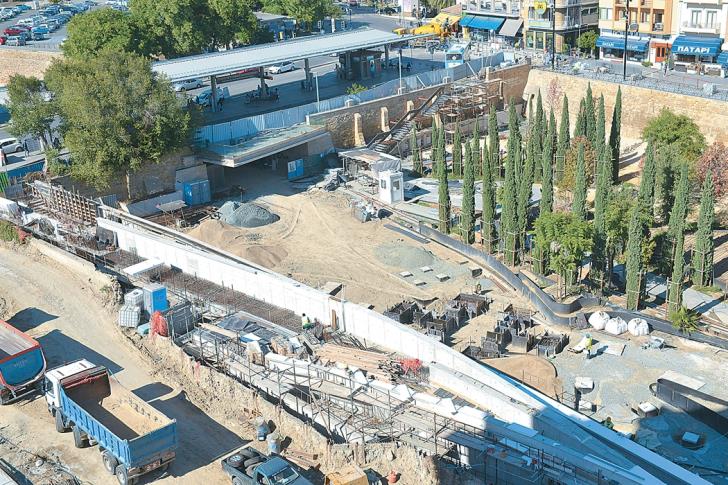 Work on the bridge of the square “is in an advanced stage. Pavement and underfloor lighting have been completed. Currently, there is undergoing work in the western breast wall. Once it is completed and surveyed, the bridge will open to serve the public.”

The municipality official noted also that Kostaki Pantelidi Avenue (from Solomou Square to the entrance of Ledras) will be ready to be used very soon after its connection with Solomou Square is completed.

The pavements of Palaiologou Avenue, from Eleftheria Square to Filokyprou street, which are part of the project, have been completed and are already being used by the public. 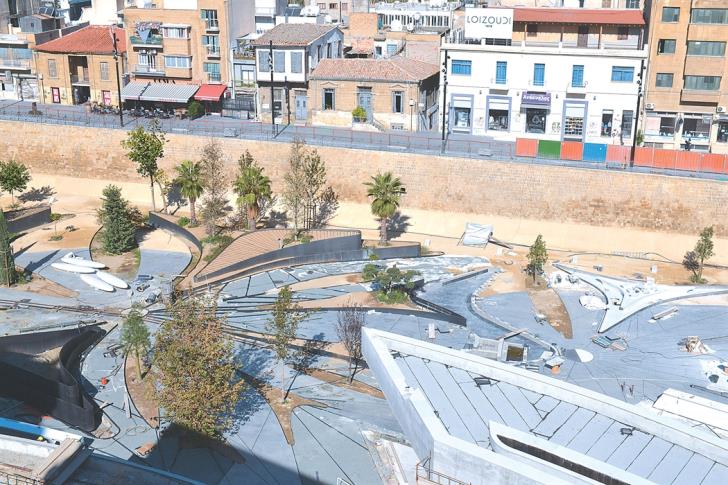 The completion of the metal skeleton of the ladder that leads from Konstantinos Palaiologos street to D’Avila car park is expected to be completed within the next few days. The aim is for the stairs in D’Avila car par to become operable in December.

The eastern moat is also at an advanced stage, Petridou said, but it will remain closed until the western moat is completed, as they are part of a single space.

Works in Eleftheria Square started in 2012. The initial completion date of the works was February 6, 2013.

The square has yet to open.

By In Cyprus
Previous articleAutumn in Cyprus: Best cycling and hiking trails
Next articleCalls for end to Yemen war offer little hope for hungry children